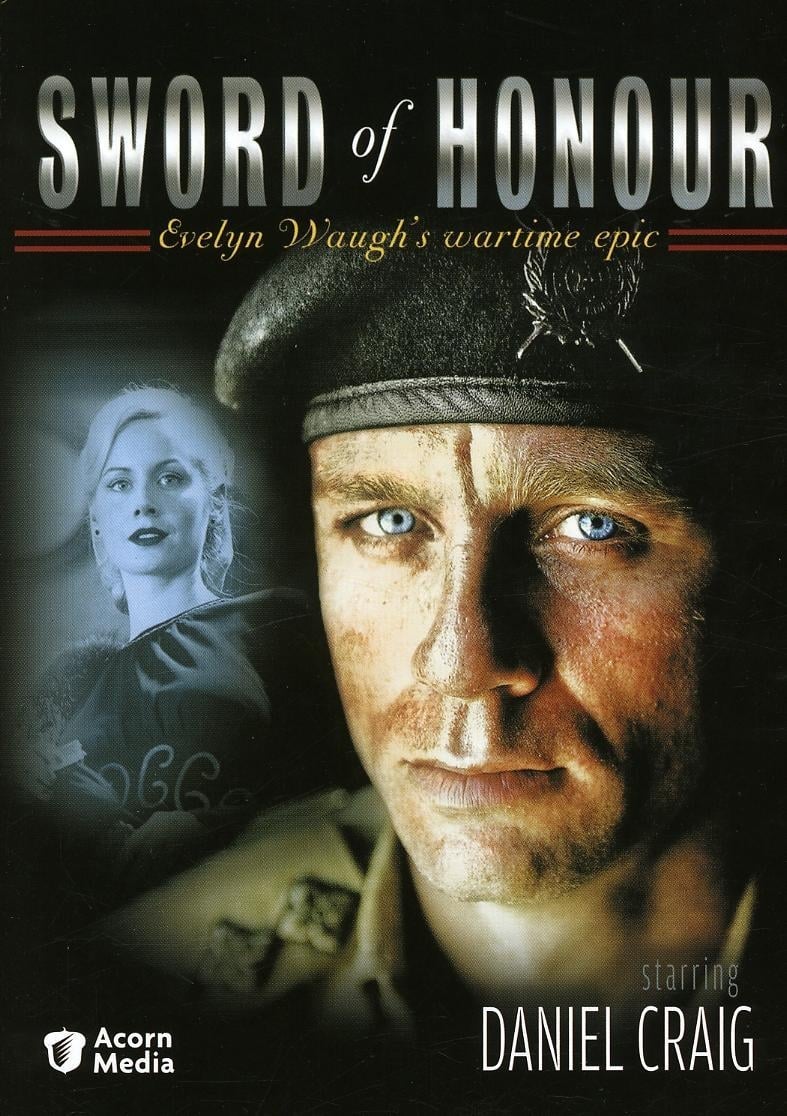 Sword of Honour is a two-part adaptation of Evelyn Waugh’s semi-autobiographical World War II trilogy that aired Channel 4 in 2001. It centers on Guy Crouchback's, played by Daniel Craig, heroic quest to fight for a deep moral cause and to reclaim his manhood after a shattering divorce from the society beauty Virginia Troy.