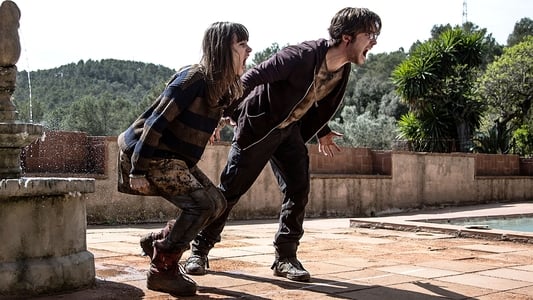 A group of people have just signed up to be camp Councillors at a foreign country. They expect the camp to be the place for a memorable summer. Instead, something strange is going on and some of the campers begin to act strange. Things go terribly wrong real fast as a terrible game of tag has the campers running for their lives or going after the campers.