home Home
chevron_right
Such Is Life 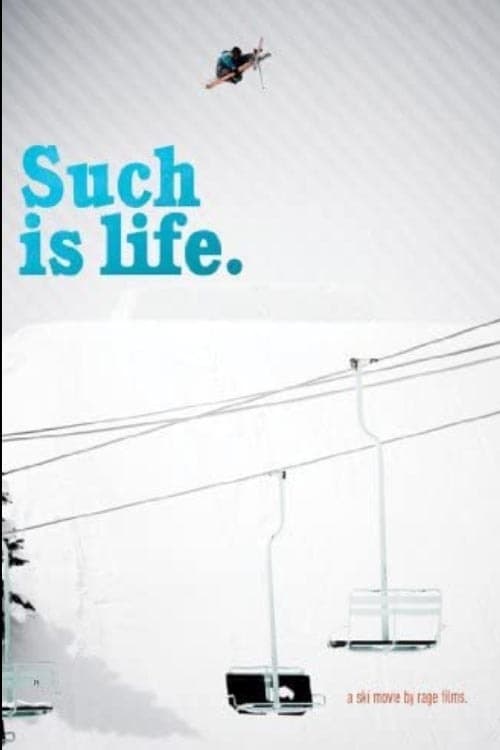 It takes the Earth 24 hours to rotate around its axis, 7 rotations in a week, and 365 spins to make a ski film. The making of a ski film is not a hobby for us, but a way of life. Our talented group of athletes train year round, work odd jobs, and dream throughout the off season of what the upcoming season will bring. The filming season begins at the first sighting of snowflakes in November and comes to conclusion with the summer heat waves mid June. In 2008, Rage Films witnessed an unbelievable year that was unsurpassed by others as Rage won award after award, including Best Core Film at X-Dance and Best Film at IF3. This is a reflection on the dedication, perseverance, loyalty, and excitement the crew works for all year. Such is our lives. Such is life.

Watch Such Is Life online free

Such Is Life Casts