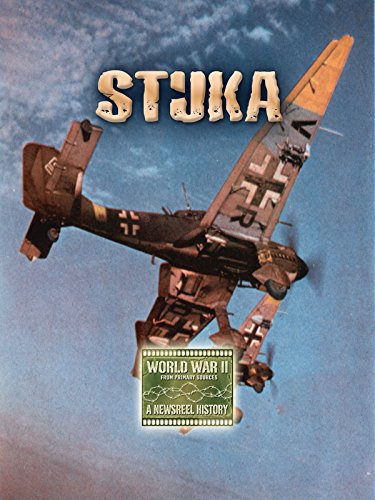 From the moment of the Germany invasion of Poland in 1939, to the downfall of the Third Reich in 1945, one plane was synonymous with the terror and destruction caused by the Luftwaffe during WW2. The infamous Junkers Ju-87, a dive bomber. There were other dive bombers, but only the Ju-87 was known by the British as and feared, named by the abbreviation - The Stuka.