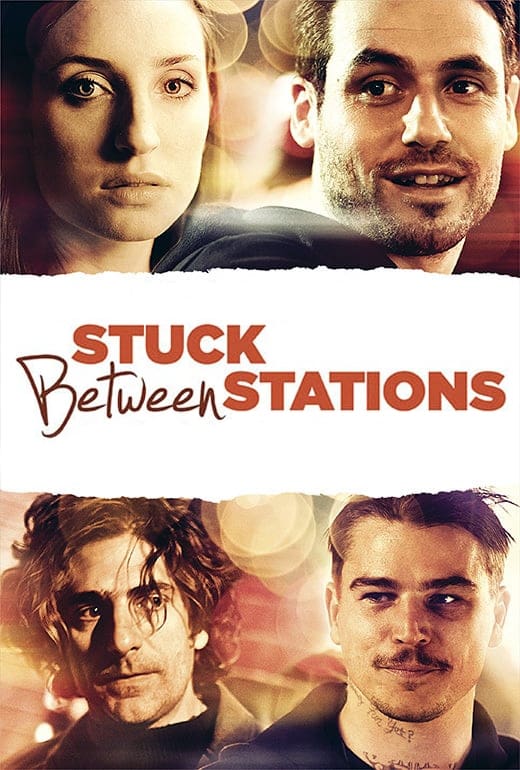 A decade after they graduated from high school and went their separate ways, Casper (Sam Rosen), a soldier haunted by the horrors of war, and Rebecca (Zoe Lister Jones), a whip-smart graduate student with a shaky future, reunite by chance and get to know each other over the course of an accidental tour of the little-known underbelly of Minneapolis. The evening's odyssey includes a bar fight, a house party, a punk-rock circus, a spontaneous burglary, a home Casper did not know he had, and a cast of strange characters, unexpected allies and disappointing friends.