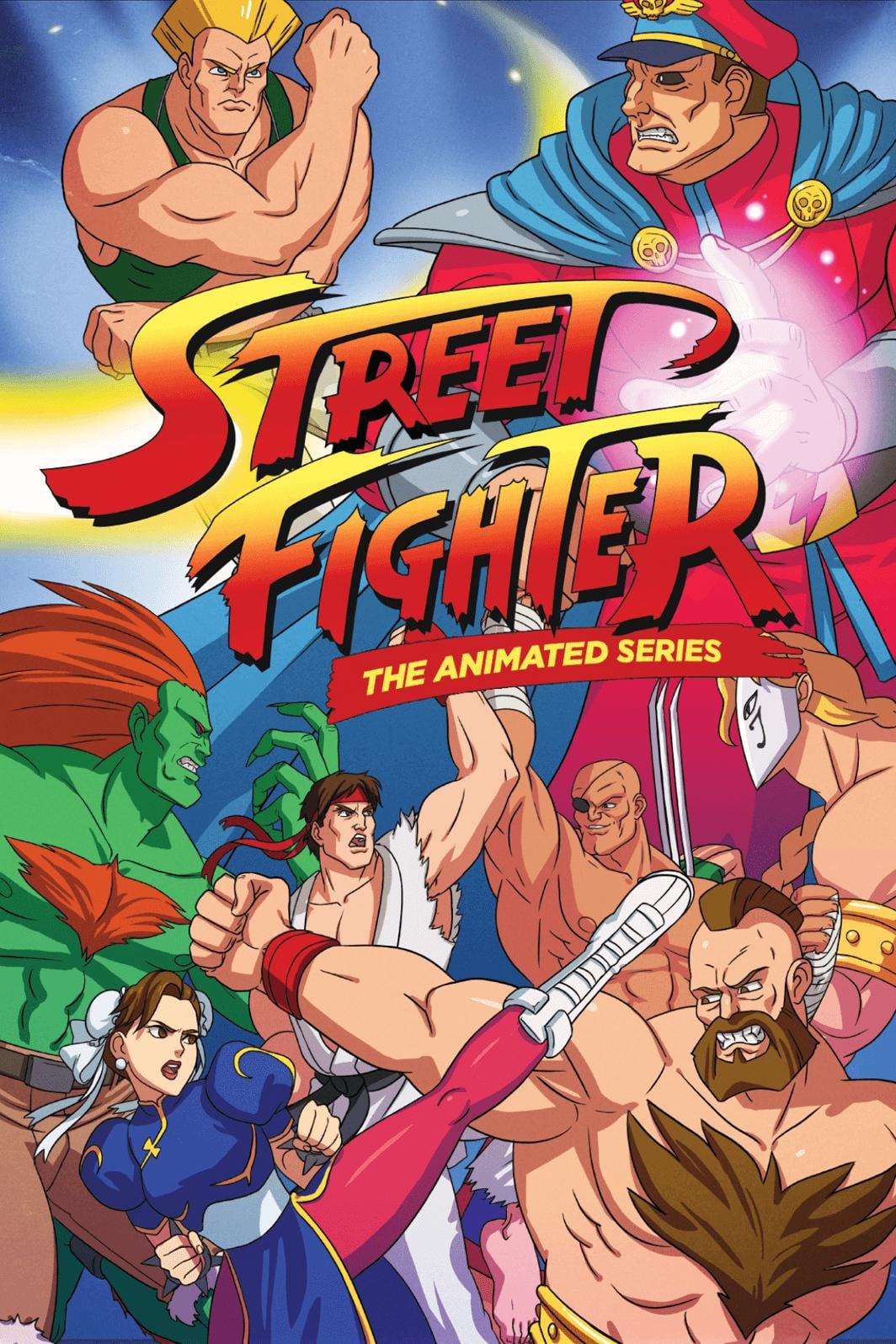 A new challenger approaches with this Street Fighter II The Animated Series boxed set which contains both seasons of the television series! Discipline! Justice! Commitment! That's the code that the secret international peacekeeping force "Street Fighter" adheres to! Made up of the top martial artists from around the world, Street Fighter opposes criminal activities anywhere, at any time. William F. Guile, the leader of Street Fighter, conducts himself with honor even as he blows away bad guys at the speed of sound with his "Sonic Boom"! Meanwhile, the bestial Blanka shocks his opponents all too literally, and Chun-Li's furiously flying fleet feet take down anything that gets between her and justice! They'll need all the help they can get against the villainous Shadaloo, whose leader M.Bison is one of the strongest, most vile criminals around! Fortunately for Street Fighter, they've got Ryu and Ken to back them up.

S1E2: The Strongest Woman In The World

S1E3: Getting To Guile