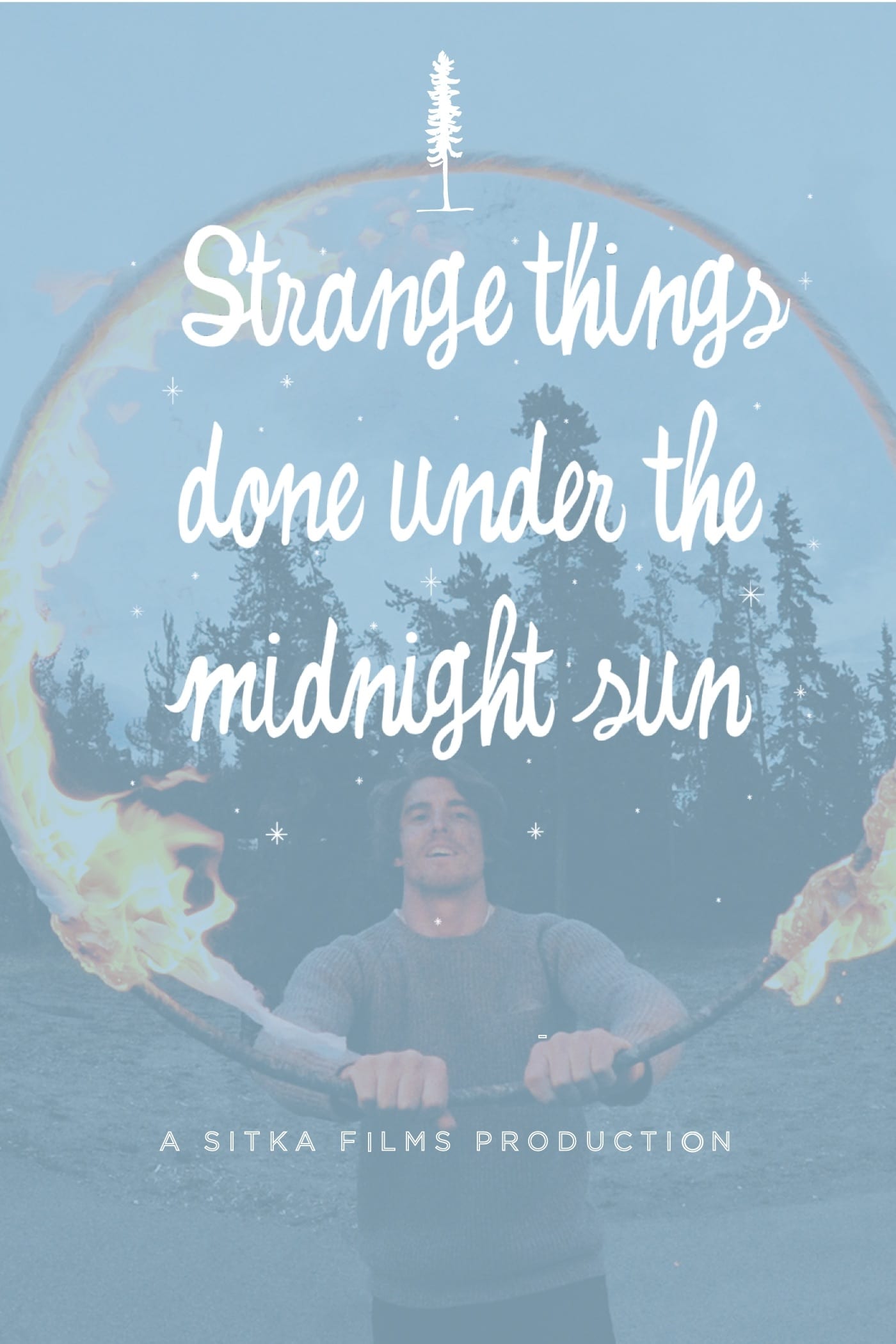 Pipe Dreams rarely come to life. Often they are a result of over-consumption, and just as often, they are forgotten by the time the sun rises. On that rare occasion however, when the cosmos align, these dreams really do have a chance to become reality. I had first made the Yukon claim some years ago under such very circumstances. From time to time the idea would pop up again, excitement would rise, yet seemingly would recede back into pile of “maybe's” and “one day’s”. Until finally the day came where logistics were settled, and it seemed as if it may be a plausible journey after all. With several recent additions to the Sitka team and the Yukon on the table, it seemed only natural to head towards this uncharted skateboard territory.