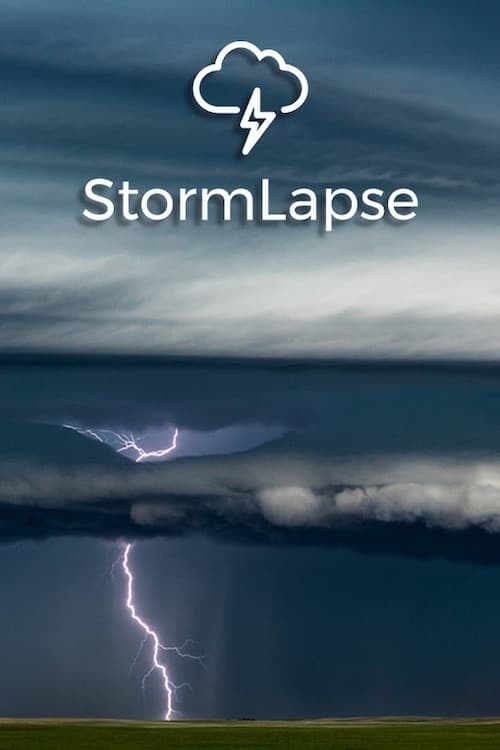 A visceral immersion into the most beautiful and violent weather on earth in stunning 4k UHD. The debut feature film from Chad Cowan who shot, directed, and edited StormLapse over the last six years across America's Great Plains, also known as Tornado Alley. This non-narrative documentary in the style of Fricke and Reggio transports the viewer to a front row seat of spectacular supercell thunderstorms and tornadoes.