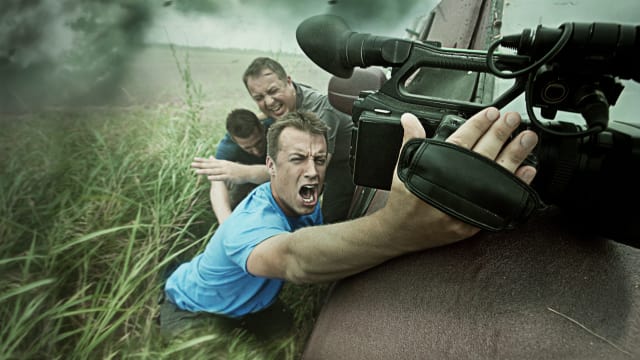 Storm Chasers was an American documentary reality television series that premiered on October 17, 2007, on the Discovery Channel. Produced by Original Media, the program follows several teams of storm chasers as they attempt to intercept tornadoes in Tornado Alley in the United States. Season 5 commenced on September 25, 2011. The show was canceled by Discovery Communications on January 21, 2012.

S5E8: All Or Nothing

S5E7: The Storm Within