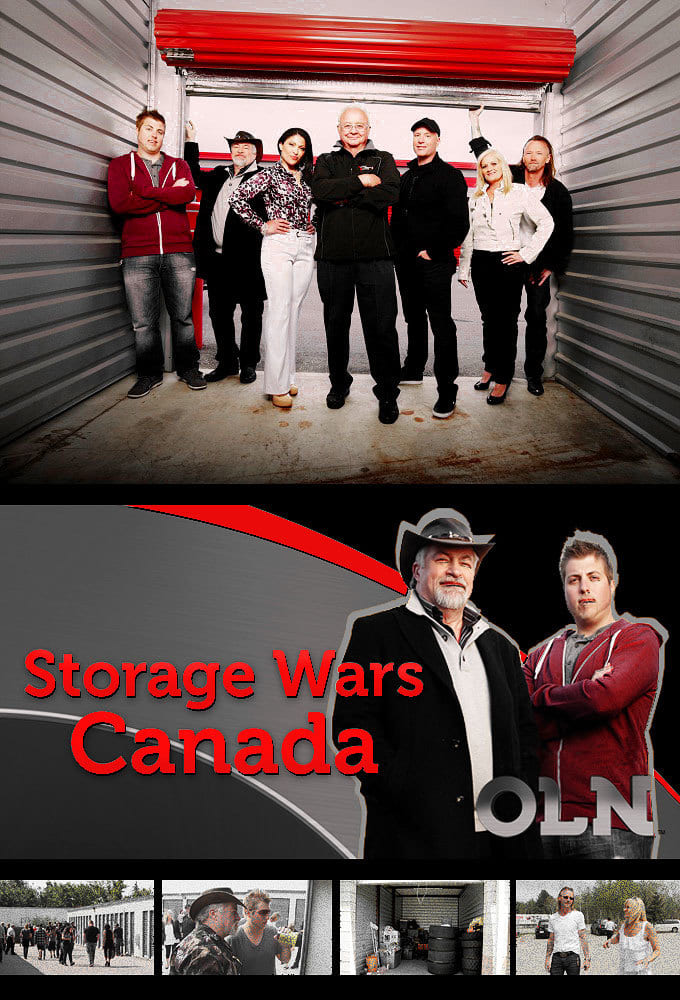 Storage Wars: Canada is a Canadian reality television series on OLN. It is a spin-off of the highly-popular American A&E television series, Storage Wars. The series follows a group of buyers looking to strike it big by buying storage units at auctions when rent is not paid. It is the first series in the Storage Wars franchise to not feature Thom Beers providing narration, as well as being the first spinoff shot outside of the United States, and to not premiere on A&E.

Storage Wars: Canada was announced on April 3, 2013, with production beginning the following month. The first season consisting of 36 episodes was initially previewed at Fan Expo 2013 before premiering on OLN on August 29, 2013.