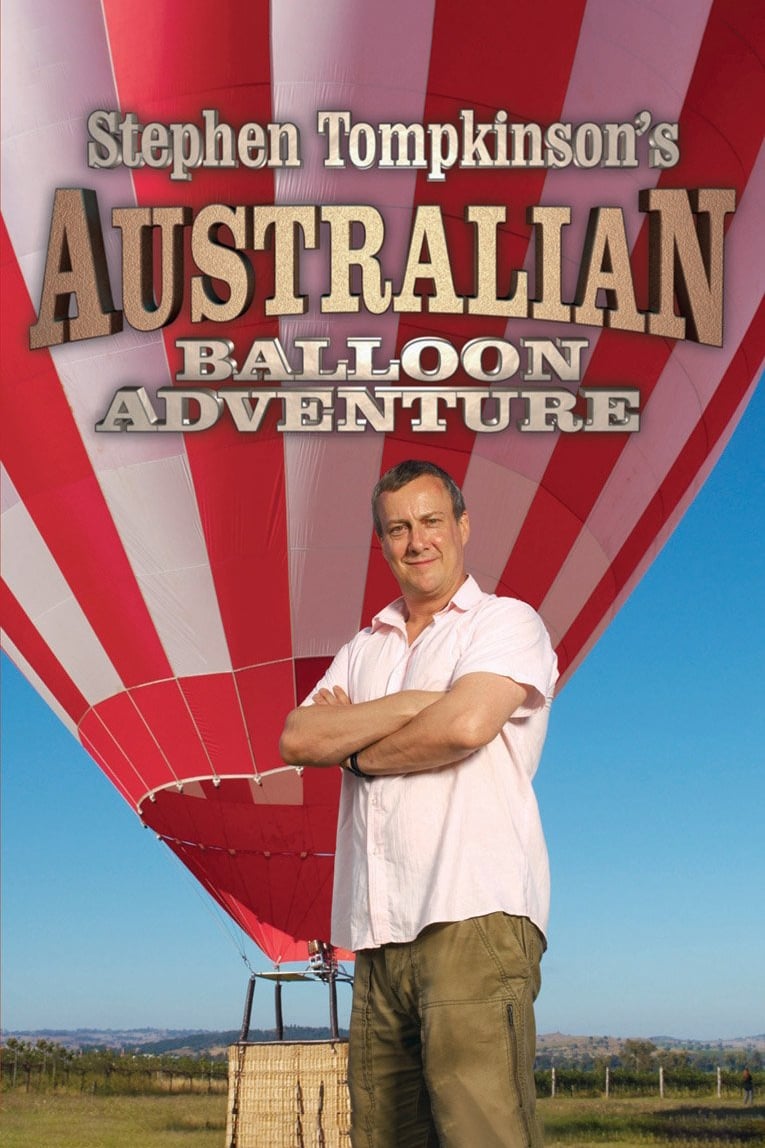 Stephen Tompkinson's adventure begins in dramatic fashion when his maiden flight over South Australia's Flinders Ranges ends in a crash landing at 40 mph. But he presses on to the Barossa Valley, where a serene flight over the vineyards is followed by a far from calm cricket match against local winemakers - the outcome of which sends Stephen packing for Victoria and a spell on the mighty Murray River. Stephen's bid to win Australia’s biggest balloon competition continues. A childhood dream is fulfilled when he walks out onto the pitch of the Melbourne Cricket Ground during an Aussie Rules game - and trumped the following morning when his balloon flies through the ground's goalposts. His balloon truck gets a makeover and the city's Greek festival nearly ends in a diplomatic incident. Then heavy rain prevents him flying over Canberra - and to get back on track he risks a flight to 10,000 feet. Actor Stephen Tompkinson's attempt to win Australia's prestigious Canowindra Balloon Challenge concludes in this final episode. Stephen heads to Sydney, where he samples some of the city's culinary delights with MasterChef's Matt Preston, helps judge a drag competition, and receives some encouragement from the British High Commissioner to Australia. When the day of the race finally arrives, he meets his competitors at Canowindra. The teams have to hit three targets laid out over the countryside, but things start disastrously for Stephen when he misreads the wind and drifts off-course. Can he recover and win the challenge?