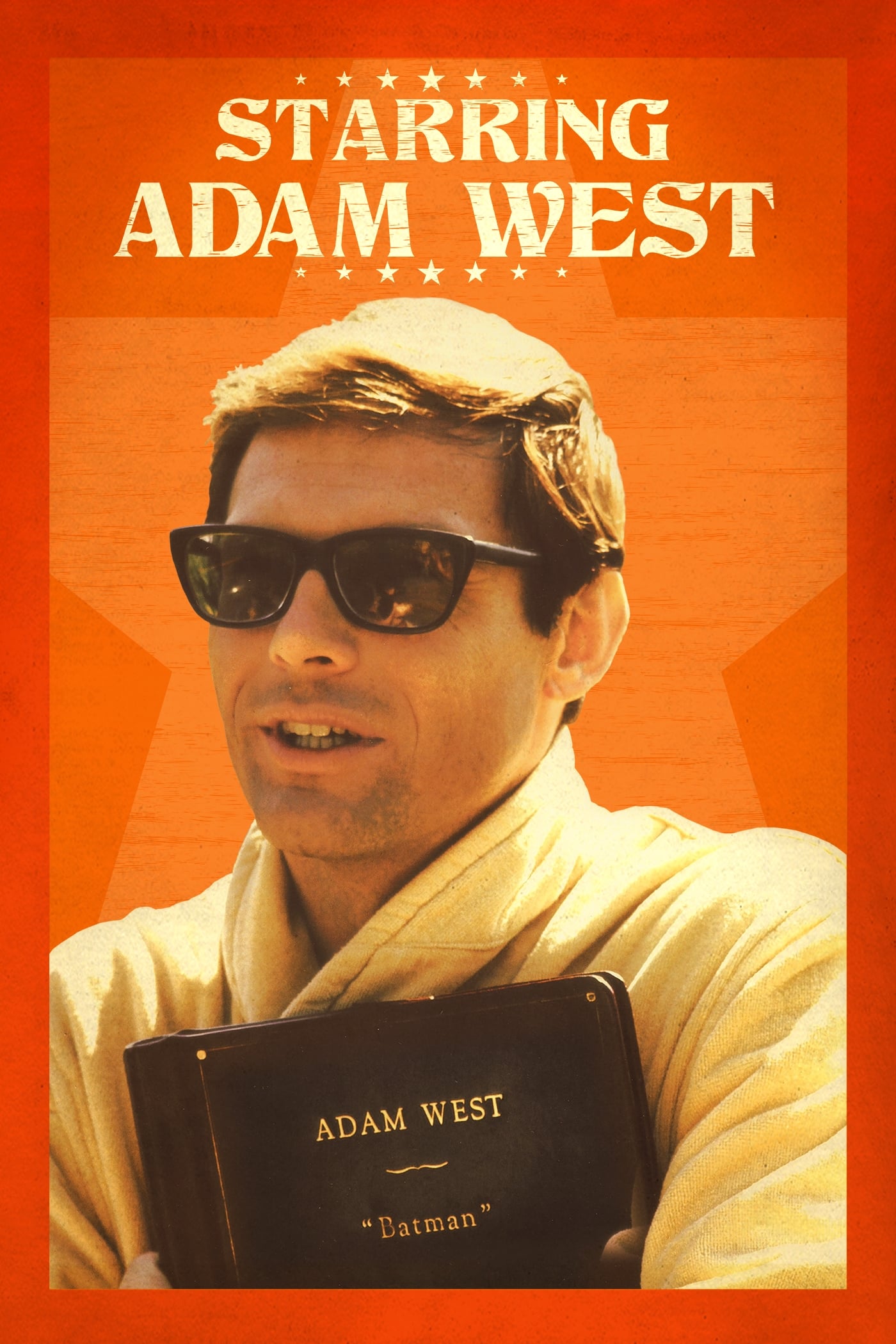 Whether you know him from his iconic role as Batman in the 1966 television series or from his bizarre portrayal of the Mayor on Fox's Family Guy, Adam West is sure to have made an impression. But few people know the man behind the mask. Documentary filmmaker James Tooley spent three years following the legendary actor, meeting his legions of fans, and trying to understand what keeps the 85 year old actor as passionate as ever. Starring Adam West is a fan funded documentary about the creative and turbulent life of Adam West and the fan supported quest to recognize the beloved actor with a star on the Hollywood Walk of Fame.