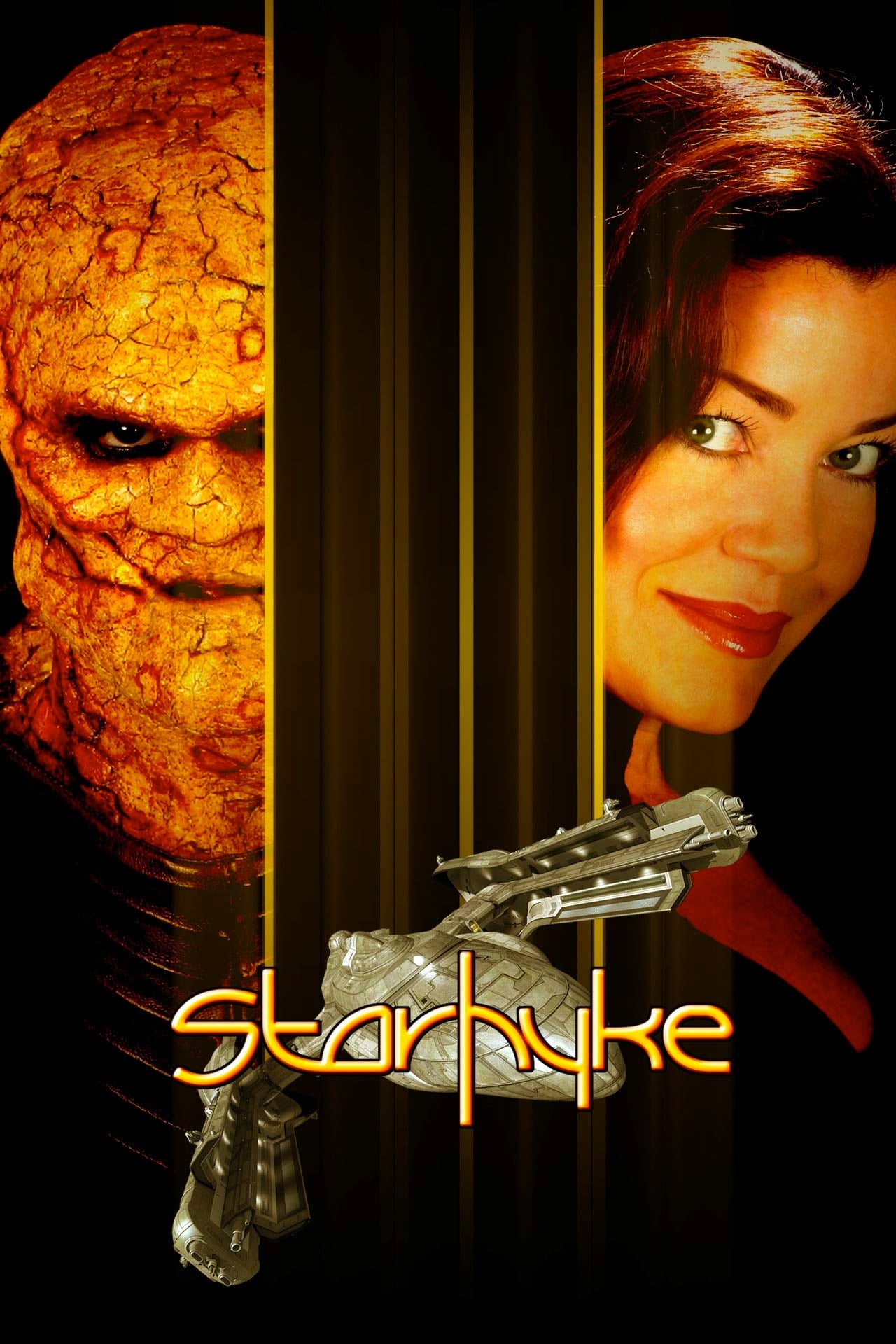 Starhyke is a British science fiction / comedy series filmed in 2004.

Starhyke began production in October 2004 and starred Claudia Christian of Babylon 5 and Jeremy Bulloch from Star Wars. In 2007, the producers aimed to complete post-production, and in March 2008 it was announced that this process was now finished, however a later post on the official site stated that post-production would be completed at the end of September 2008, and that there was a private screening of all six episodes in Bristol, UK in November 2008.

Currently only six episodes have been made. An announcement on the official site reported that the producers were "getting nearer to finalising a deal and being able to announce which channel has been lucky enough to add Starhyke to their spring schedule". Producer, Jonathan Brown, said in March 2008 that Virgin 1 and Sky One had refused the series while Five Life, Bravo and Paramount Comedy were considering buying it. As reported on the official website props, costumes and posters from Starhyke were featured in episode 39 of the BBC drama Casualty, broadcast on 24 May 2008.

The series got its world premier at a press, cast and crew screening at the Showcase Cinema De Lux in Cabot Circus, Bristol on 8 November 2008. The series was released on DVD on 30 November 2009.