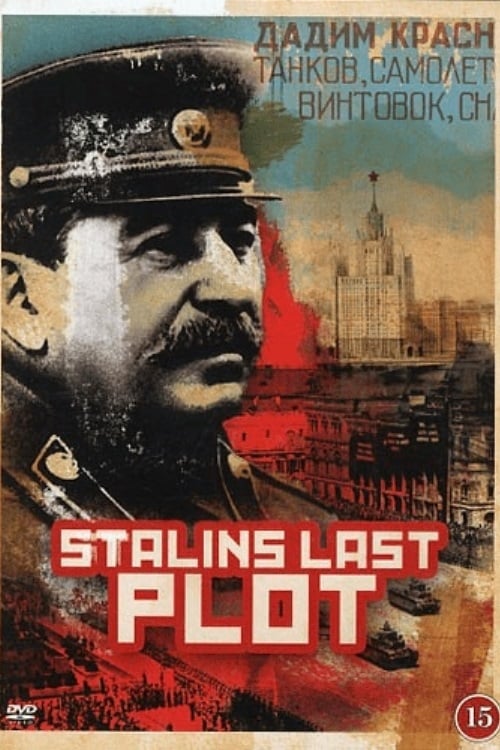 January 1953: On the eve of his death Stalin finds himself yet another imaginary enemy: Jewish doctors. He organizes the most violent anti-Semitic campaign ever launched in the USSR, by fabricating the "Doctors' Plot," whereby doctors are charged with conspiring to murder the highest dignitaries of the Soviet Regime. Still unknown and untold, this conspiracy underlines the climax of a political scheme successfully masterminded by Stalin to turn the Jews into the new enemies of the people. It reveals his extreme paranoia and his compulsion to manipulate those around him. The children and friends of the main victims recount for the first time their experience and their distress related to these nightmarish events.