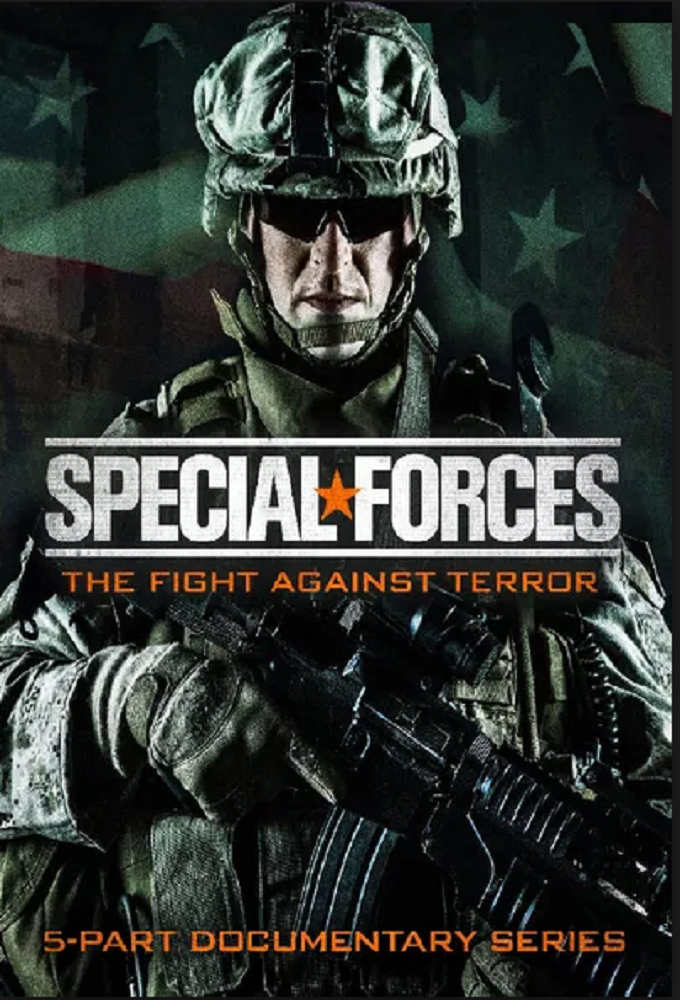 Special Forces - The Fight Against Terror

The battles of the 21st Century have and will vary vastly from the wars of the previous decades. Take an inside look at the elite teams that now are the frontline of America's defense and are increasingly used since 9/11 in the fight against terror. Engage in the stories of Navy Seals, Army Rangers, Delta Force, and the special ops teams specialized in counterterrorism that are filled with brave American heroes heading into combat for freedom.

S1E2: Quality is Better than Quantity