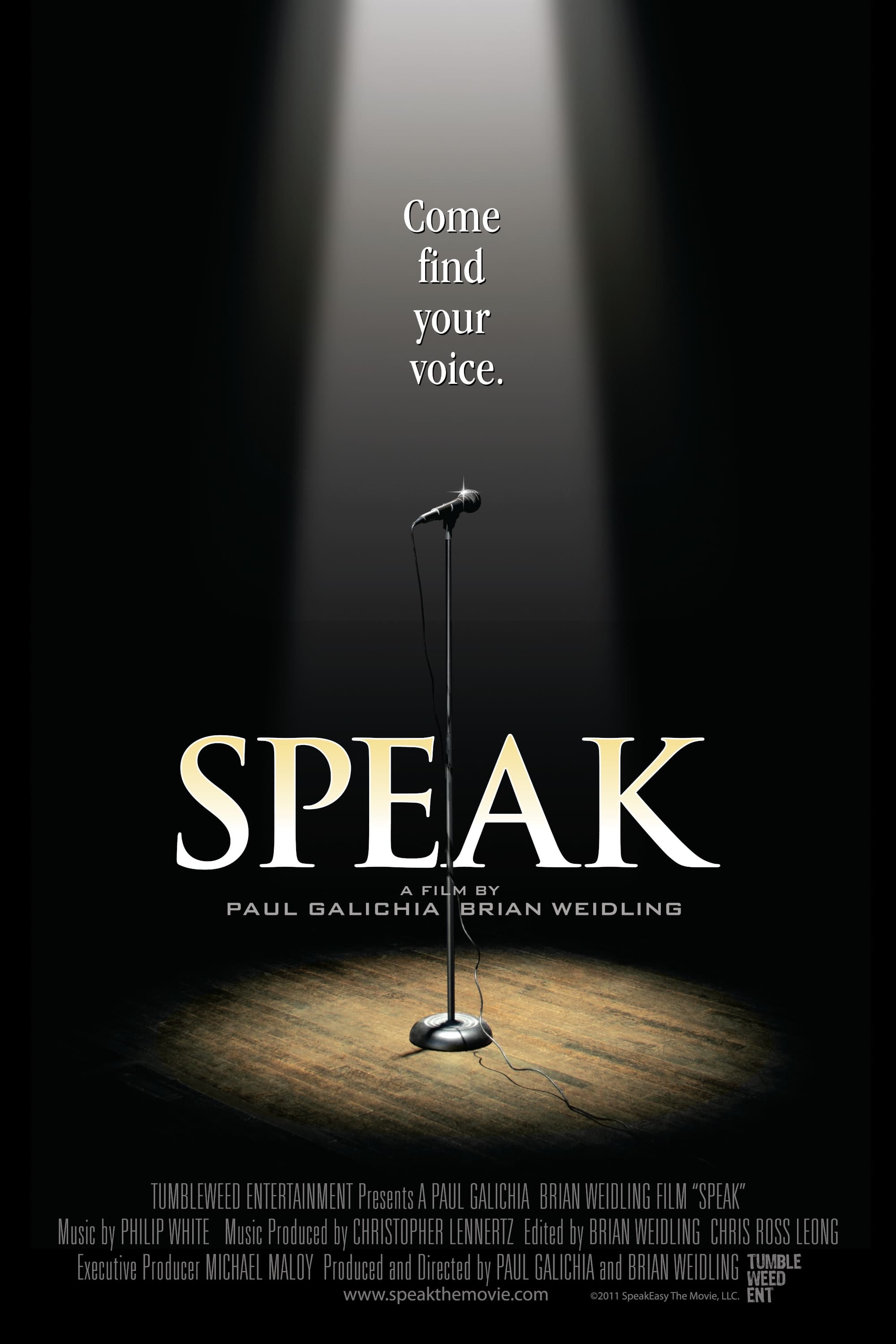 About the fear of public speaking and chronicles several characters as they prepare for the World Championships of Public Speaking. One leaves behind a job and his wife and 6 kids on his quest to be the best. Another spends 6 weeks writing and rewriting his speech only to write it once more 72 hours before the contest. For another, it is a fight for life that gives her the strength to speak and tell her story while she still has time. They all want to share with the world their very personal stories of triumph over adversity. But only one will be named the World's Best Speaker.