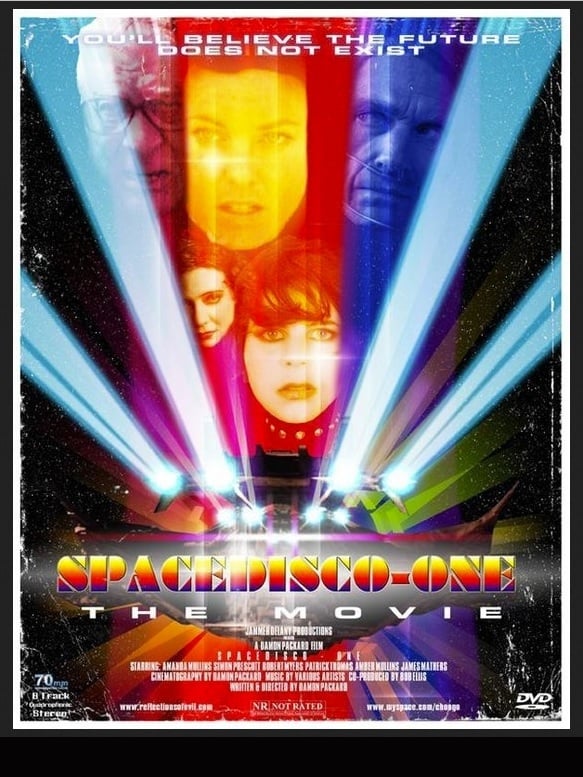 "Spacedisco One" is a sequel to both "Logan's Run" and "1984" at the same time with Orwell's Winston Smith running into the daughters of Logan 5 and Francis 7 as they're busy running about a park firing off laser beams at one another. It's not until they meet that Winston realizes they're actually all fictional characters in a movie. When not discussing "Battlestar Galactica" with Stargirl 7 and Francis 8, Winston makes frequent visits to the Ministry of Truth - known to you and I as Universal Citywalk. Oh yeah, did I mention the roller rink in space that people have to skate on to get to Earth? Yeah, there's that, too