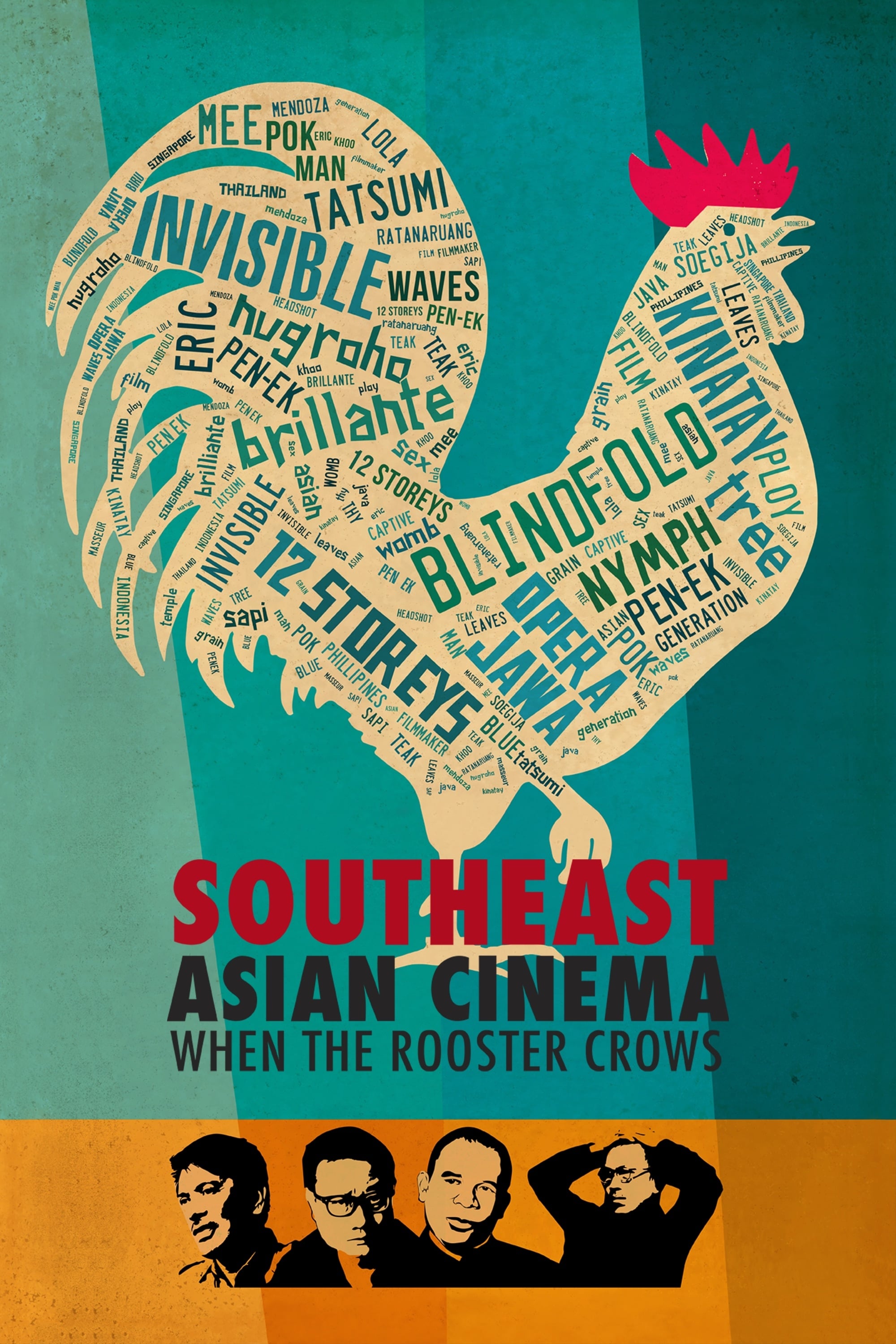 Southeast Asia Cinema: When the Rooster Crows is a voice of diversity reaching for change. Brillante Mendoza, Eric Khoo, Garin Nugroho, and Pen Ek Ratanaruang give voice to a region rich with traditions, ethnic groups, languages, politics, and religions. It is cinema at its purest form, fighting for freedom of expression, documenting real lives of ordinary people, giving voice to the underdogs and the outcasts. The amalgamation of these aspects gives birth to an ultra-neo-realistic cinema language currently unique to films from this region.