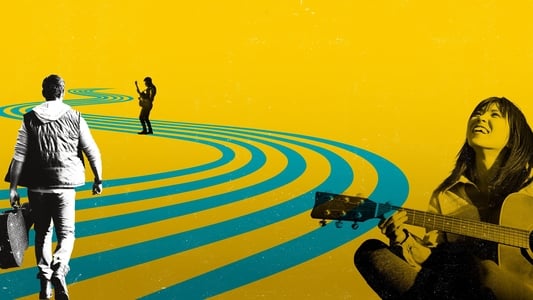 Songland is an American songwriting competition series on NBC that premiered in May 2019. The show, produced in cooperation with the Universal Television Alternative Studio, 222 Productions, Live Animals Productions and Dave Stewart, sets out to give undiscovered songwriters a chance to create a hit. It gives the viewers a look at the creative process in action. Contestants are selected to work with producers and a well-known recording artist to release a song. The show tries to elevate the traditional role of the songwriter in the process of creating music from "unpleasant secret" to being the celebrated "magic ingredient". Musician and composer David A. Stewart, formerly of the Eurythmics, conceived of Songland.The show premiered in May 2019, with three producer-hosts: Grammy-nominated producer and songwriter Ester Dean; Grammy-winning producer and lead singer of OneRepublic Ryan Tedder; and Grammy-winning songwriter Shane McAnally. In September 2019, the series was renewed, and season two premiered in April 2020.According to Heavy.com, many of the first season's songs picked by the guest artists for release hit No. 1 on an iTunes chart. Songland was the top new show of summer 2019 "in the key adults 18-49 demographic and among total viewers, according to Nielsen's "most current" metric, which counts a week's worth of delayed viewing per episode where available". (Wikipedia)