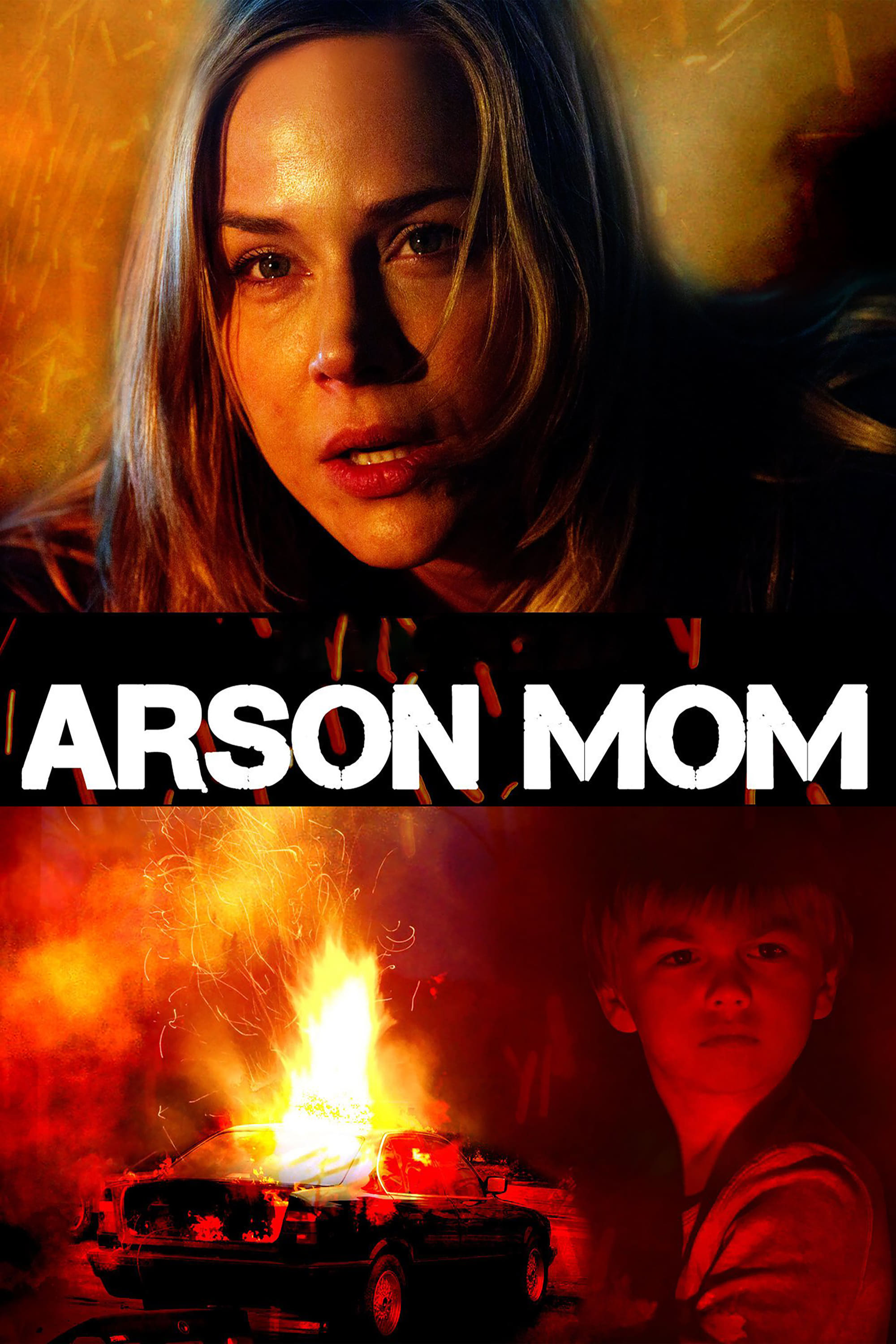 Zoey, a cyber crime cop, and Barry, a detective, raise their son, Timmy, in a quiet suburban neighborhood. When Zoey confides in her best friend about shift work and the lack of spark in her marriage. Zoey's mind is set in motion and when she discovers Barry is screwing around, she calls him out. Willing to give him a second chance, Zoey tries to mend her marriage. When Barry is seen again with "that" woman, Zoey gets a restraining order and sole custody of Timmy. Late one night a fire in her home tragically takes the life of her son. The evidence points to Zoey taking sleeping pills and smoking - she's charged with Timmy's murder. Zoey goes to Barry for help but he's distant and blames her. Zoey fights back, convinced she was set up to take the blame for Timmy's death. As she fights to prove her own innocence she gets the biggest shock of all.