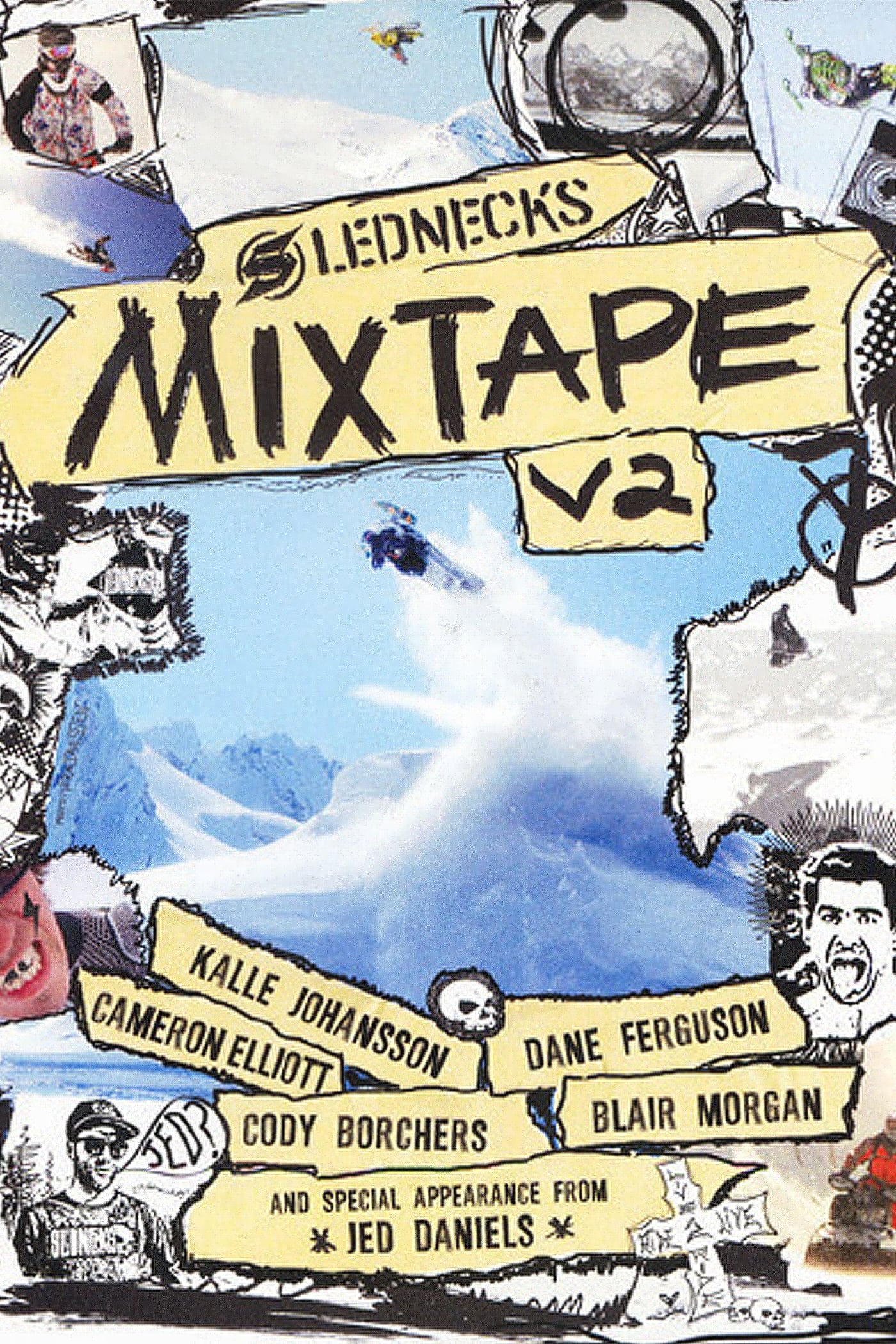 Almost two decades ago, before there were any other sled films or X Games, a small group of friends started running around the mountains of Wyoming with an old film camera and some snowmobiles. They called themselves Slednecks. This group of rebels began jumping their snowmobiles higher and farther than anyone ever had. They searched out steeper mountain faces to descend and deeper powder to destroy. Their new style of riding was laughed at by traditional snowmobilers and their punk rock fuck authority attitude got them blacklisted by a conservative industry. This rebel army fought and clawed their way to continue making films with one goal in mind; to revolutionize the sport. This film pays tribute to those early pioneers, and to the wave of soldiers that marched behind them, revolutionizing a sport forever.