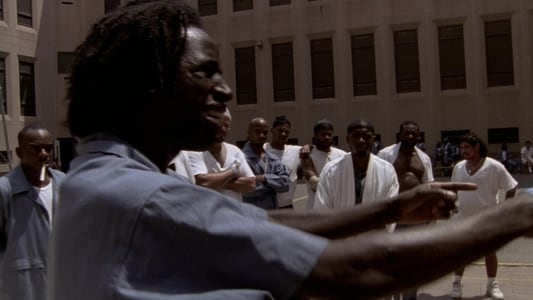 Slam tells the story of Ray Joshua, an original, gifted young MC trapped in a war-zone housing project known as Dodge City. Unable to find a job, Ray copes with the despair and poverty of his neighborhood by using his wits and verbal talent. Written by Offline Publicist Young Ray Joshua lives in the Washington, DC, district known as Dodge City, which is dominated by gang wars. One day he is arrested when his drug dealer is gunned down while talking to him. He is put to prison where two rival gangs, Thug Life and the Union, want to recruit him as a member.