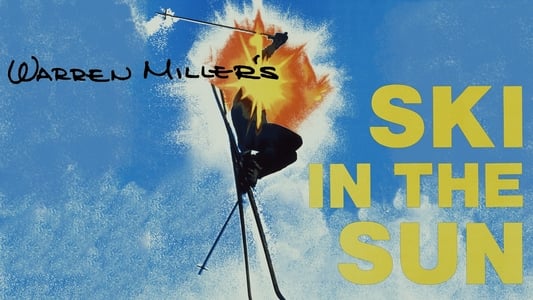 Ski in the Sun

Cloudy days that produce snow are great but there’s nothing quite like the days where you get to Ski in the Sun. Grab your skis and sunscreen and join along as skiers like Mike Chew, Scott Brooksbank, Karen Huntoon, Kevin Moore, Ben Jones, and tons of others show you what real skiing looks like under the brightest light in the sky. From British Columbia down to Mount Saint Helens, over to Insbrook Austria and St. Moritz Switzerland, and back to Colorado, California, and Utah join Warren Miller as he takes you around the world to some of the greatest and brightest places to ski known to man.

Ski in the Sun