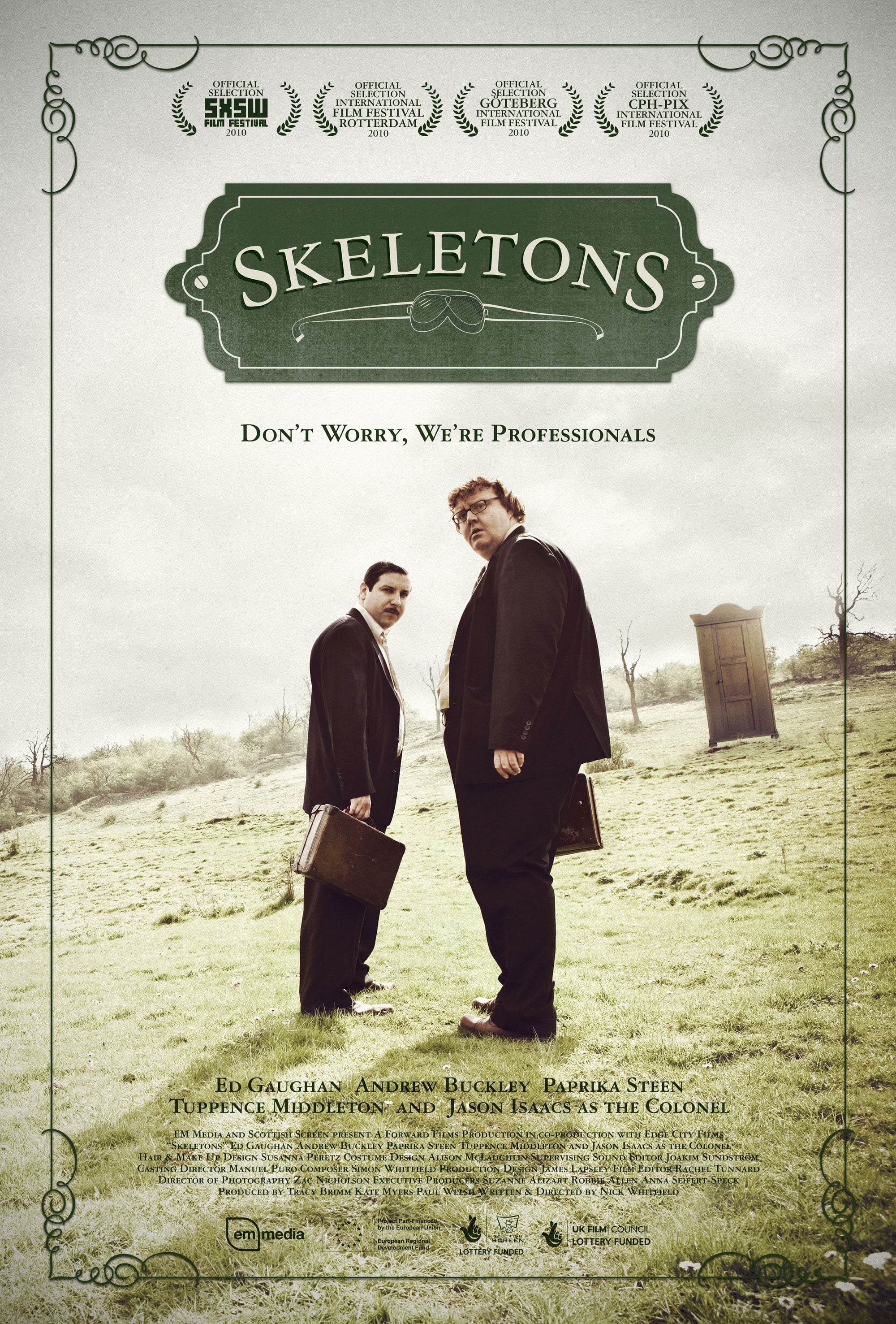 In writer-director Nick Whitfield's black indie comedy, a pair of "exorcists" (Ed Gaughan and Andrew Buckley) with the power to rid people of their secrets agree to help a woman (Paprika Steen) whose daughter (Tuppence Middleton) is mute -- and whose husband is missing. Jason Isaacs co-stars as the mysterious Colonel, who seems to be calling the shots from the sidelines of the duo's shadowy enterprise.