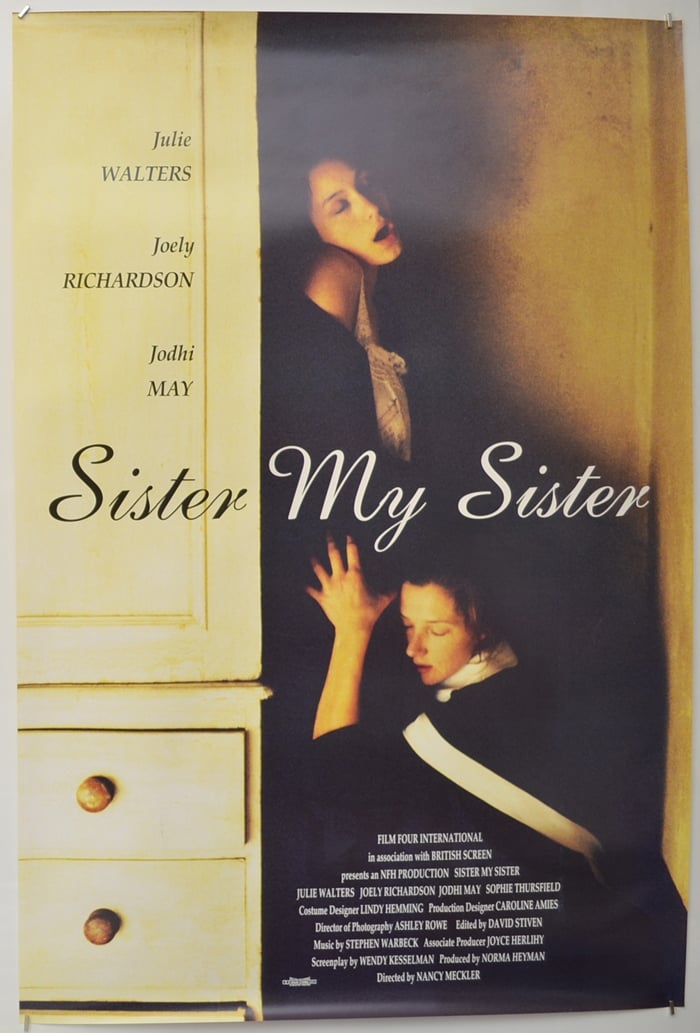 The film is based on a true incident in Le Mans, France in 1933 called the Papin murder case, where two sisters brutally murdered their employer and her daughter. The murder shocked the country, and there was much speculation about the sisters, including allegations that they were having an incestous lesbian affair with each other.