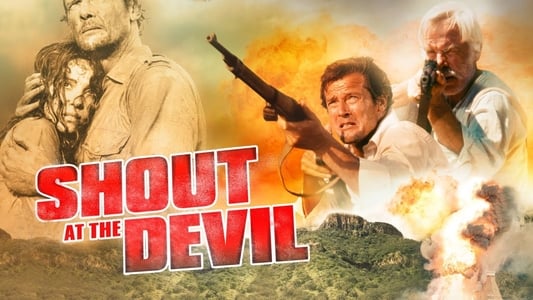 During World War One an English adventurer, an American elephant poacher and the latter's attractive young daughter, set out to destroy a German battle-cruiser which is awaiting repairs in an inlet just off Zanzibar. The story is based on a novel by Wilbur Smith, which in turn is very loosely based on events involving the light cruiser SMS Königsberg, which was sunk after taking refuge in Rufigi delta in 1915.

[Trailer] Shout At The Devil 1976 Trailer

Shout at the Devil Casts