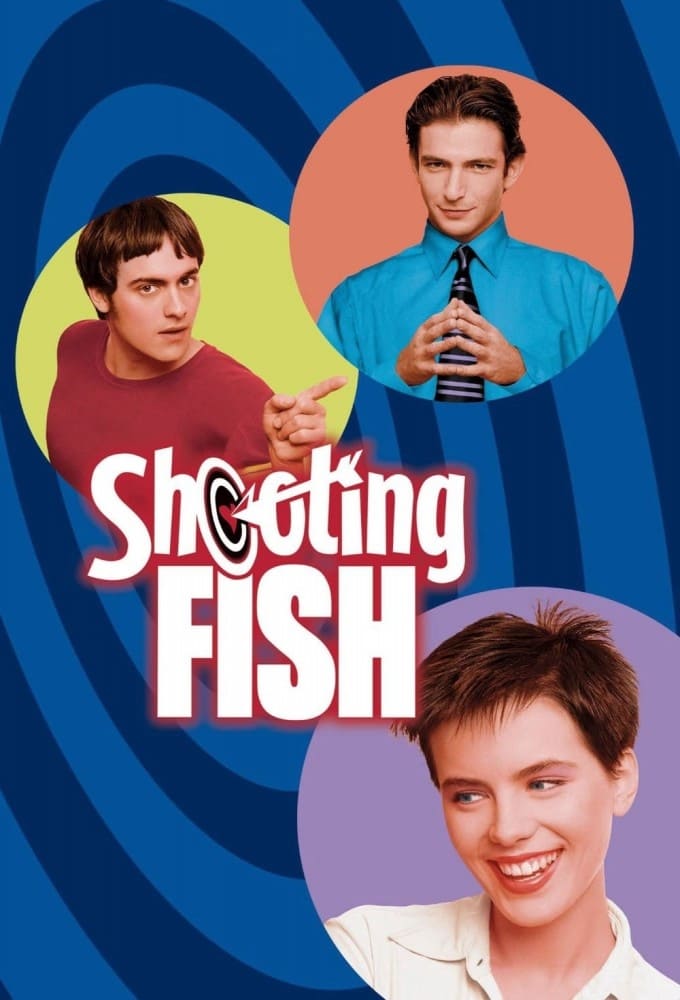 Dylan and Jez are con artists, Dylan is a charming American who's run from some characters in the states and Jez is an English techno nerd. During one of their scams selling a voice recognition computer they hire Georgie as a secretary for the job. The romantic triangle between Dylan, Jez and Georgie appears, but she is also not a secretary, but a student, and her marriage with rich Roger is upcoming.