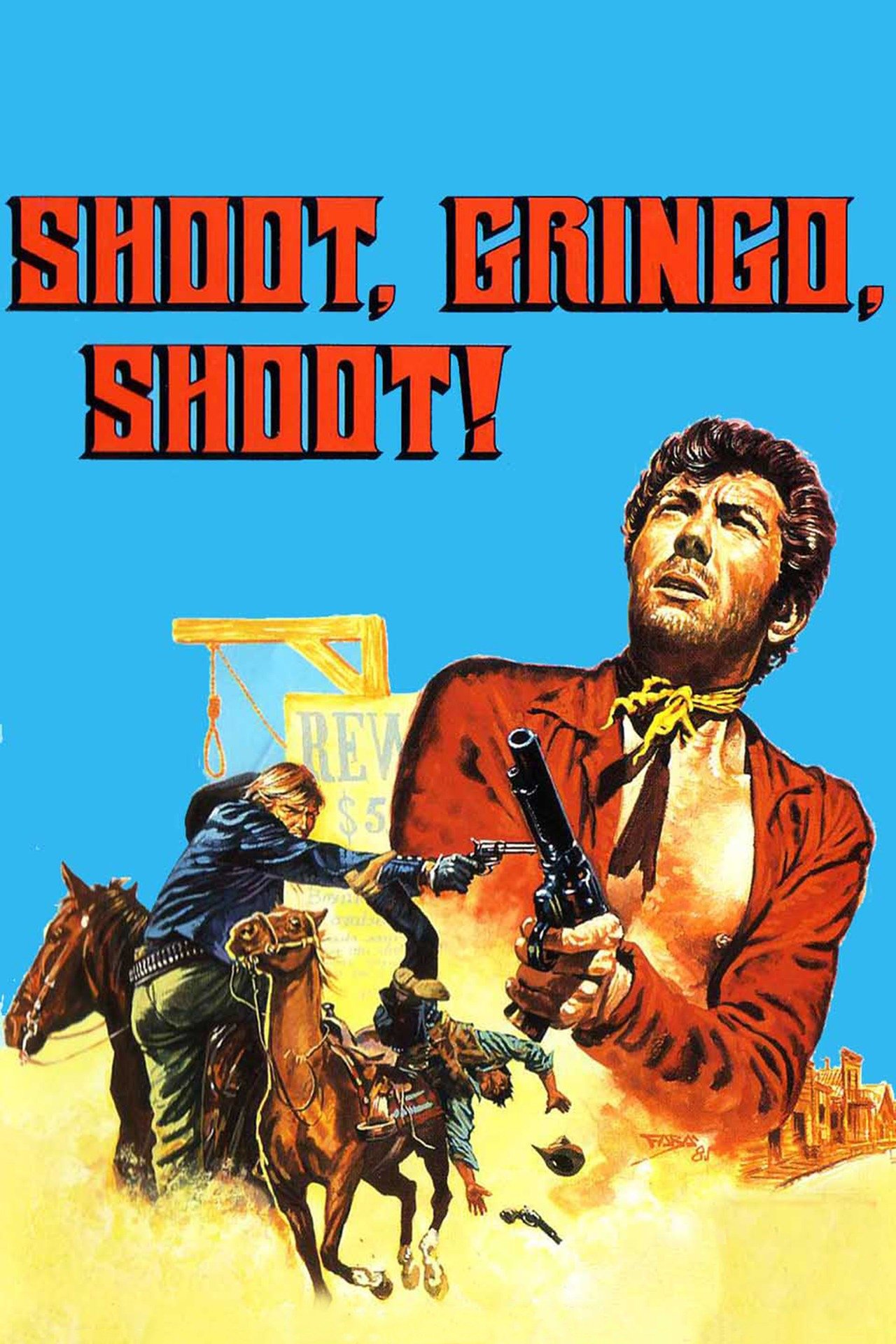 Chad Stark is offered his life and a nice ammount of dollars if he is to bring back the runaway son of mexican land-owner Gutierrez . This son, Fidel, teams up with an outlaw band lead by a former military man going by the name The Major. When Stark finds Fidel he is reintroduced to an old acquaintance which makes his job of returning the son a lot more difficult.