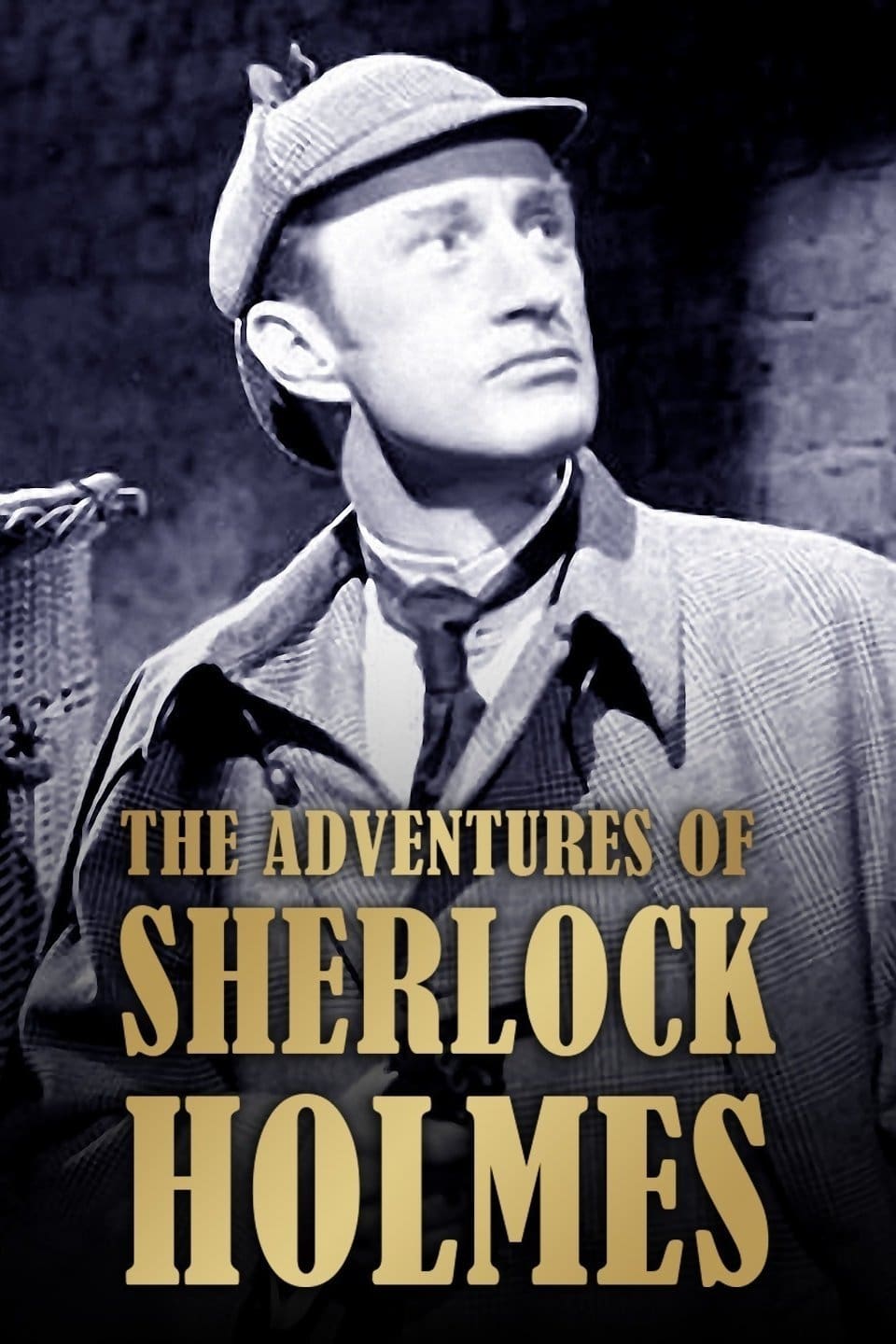 The first American television series of Sherlock Holmes adventures aired in syndication in the fall of 1954. The 39 half-hour mostly original stories were produced by Sheldon Reynolds and filmed in France by Guild Films, starring Ronald Howard as Holmes and Howard Marion Crawford as Watson. Archie Duncan appeared in many episodes as Inspector Lestrade. Richard Larke, billed as Kenneth Richards, played Sgt. Wilkins in about fifteen episodes. The series' associate producer, Nicole Milinaire, was one of the first women to attain a senior production role in a television series.

S1E1: The Case of the Cunningham Heritage

S1E2: The Case of Lady Beryl

S1E3: The Case of the Pennsylvania Gun