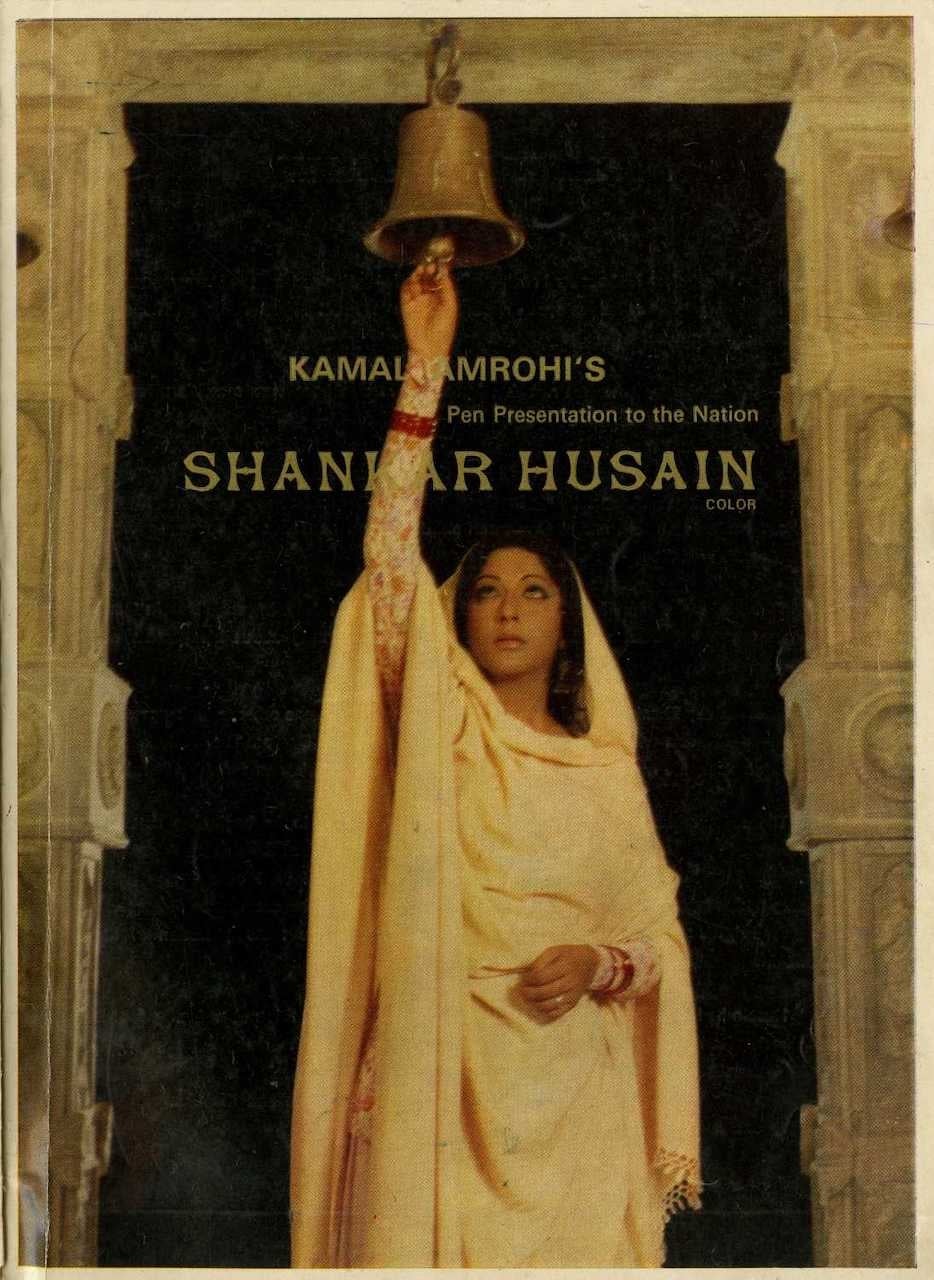 Dr. Uday Shankar is a kind-hearted Hindu gentleman who has chosen to practise medicine in a village rather than make money by working in a large city. Once, a devastating flood hits a nearby village and he goes there to minister to the affected people. At this time, he happens to rescue a Muslim child, Husain, whose entire family has been wiped out. He raises the boy as his own, alongside his own son, Ajay. As a good Hindu, he decides to raise the boy in the religion of his own parents, and Husain thus grows up to be a practising Muslim living in the backdrop of a Hindu household. Everyone loves the new addition to the household and Husain also is deeply attached to his new family.