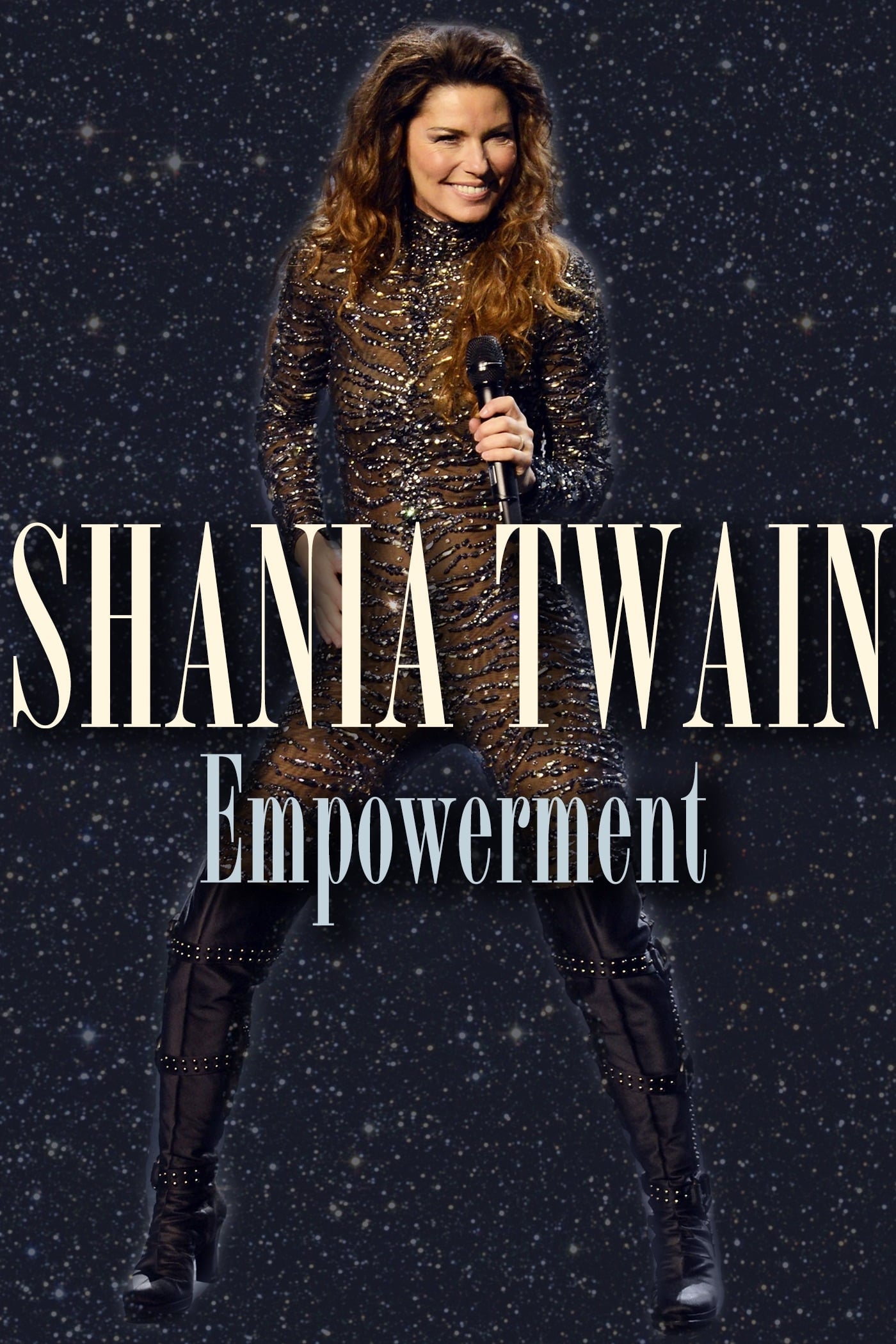 Considered as The Queen of Country Pop, she is one of the best-selling artists of all time, having sold over 85 million records worldwide. Her album ‘’Come on Over’’ being the best-selling album by female artist and the top selling country album of all time, Shania Twain crowned her career her splendid career with 5 Grammy awards, 27 Song writer awards and stars on both Canada and Hollywood Walk of Fame. She is the only female artist in history to have three consecutive albums certified Diamond and is ranked as the 10th best-selling artist of the Nielsen SoundScan era. We invite you to follow the story of a true Diva.