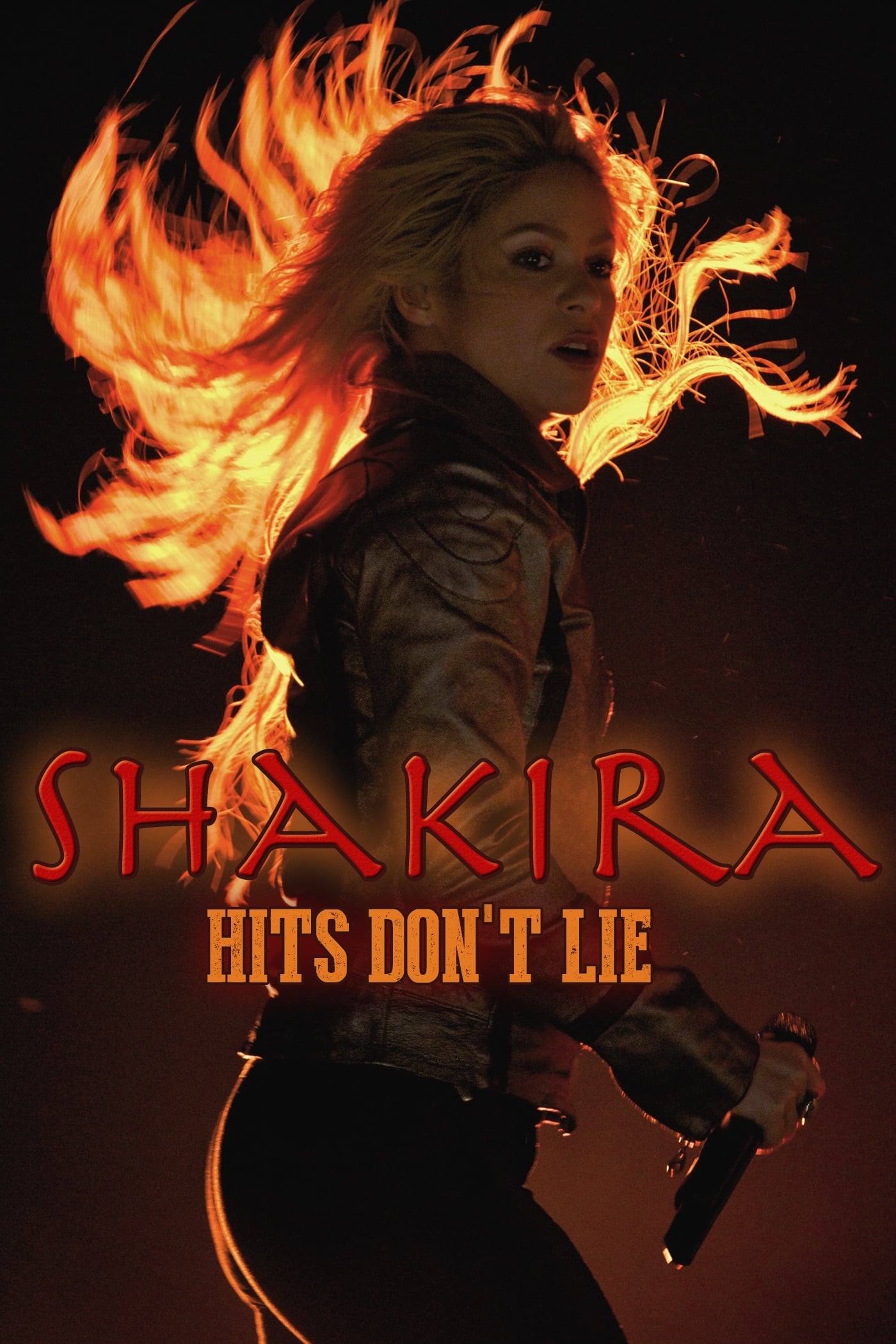 Follow the rise of one of the most successful Latin-American pop artists of all time. Known for her catchy lyrics and hip shaking dance moves, Shakira has swept up millions of fans around the globe. She has won numerous awards including two Grammy Awards as well as being nominated for a Golden Globe. Learn how the Colombian born star signed her first record deal at 13, how her first two albums failed and how she shot to superstardom, selling over 70 million albums worldwide making her the highest selling Colombian artist of all time.