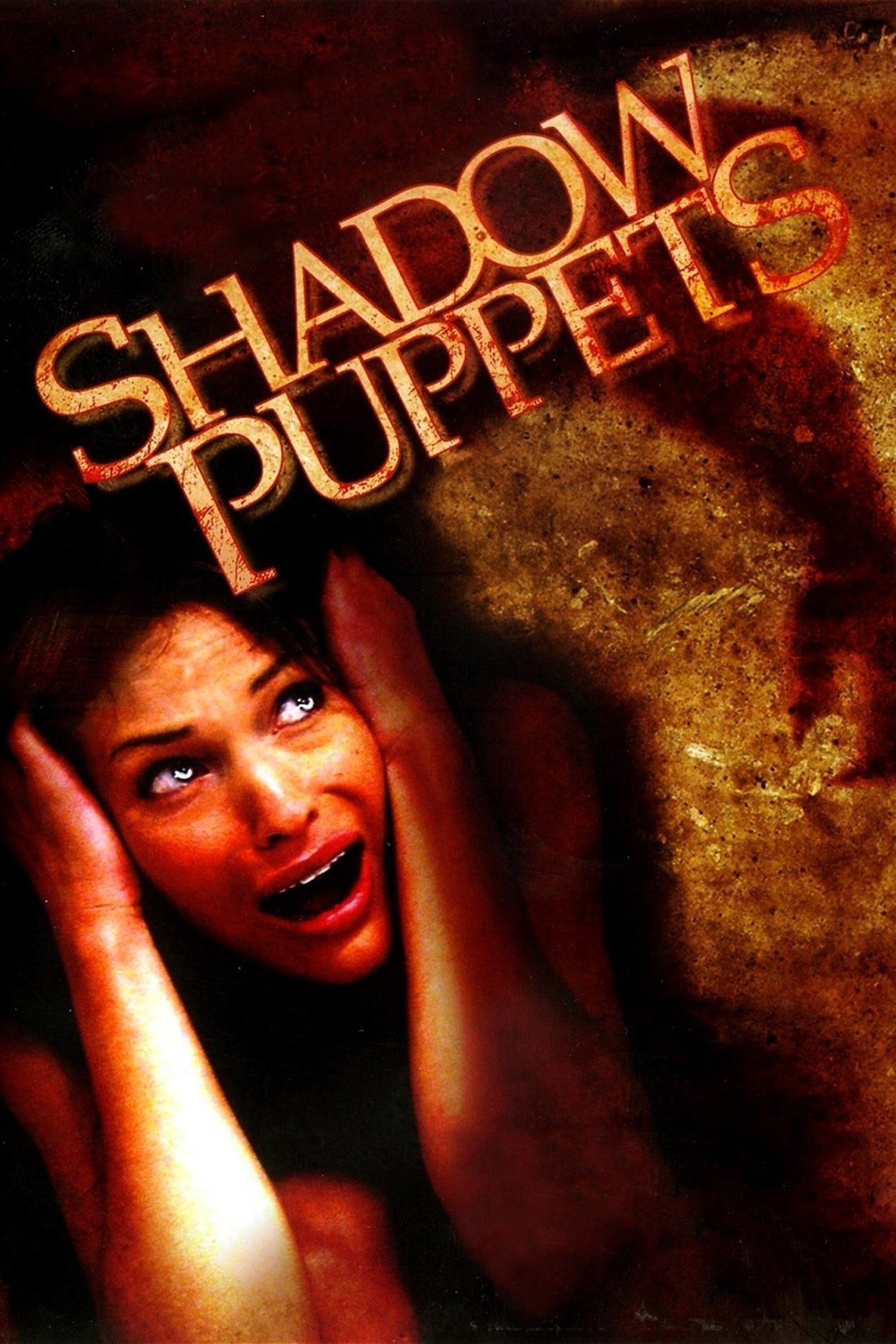 Director Michael Winnick's chilling tale stars James Marsters as Jack, one of eight captives who awaken in an abandoned asylum not knowing who they are or why they are together. They discover that they've been used in an experiment to erase disturbing memories, but instead, a murderous creature has been unleashed. Reaching out from the shadows, the monster hunts the eight strangers as they race to escape the asylum.