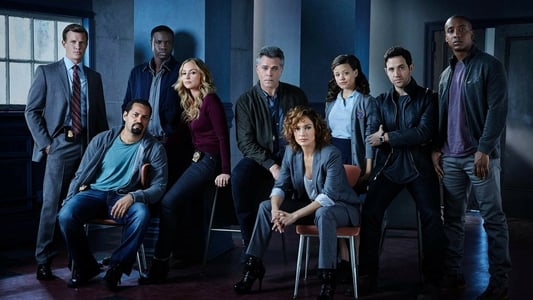 Shades of Blue is an American crime drama television series created by Adi Hasak that aired on NBC. The series premiered on January 7, 2016. The series is set in New York City and stars Jennifer Lopez as Harlee Santos, a single-mother NYPD detective who is forced to work for the FBI's anti-corruption task force, while dealing with her own financial and family problems. In March 2017, the series was renewed for a third season. NBC later announced in April 2018 that this would be the final season, and that it would consist of 10 episodes. The third and final season premiered on June 17, 2018, and the series finale aired on August 19, 2018. (Wikipedia)