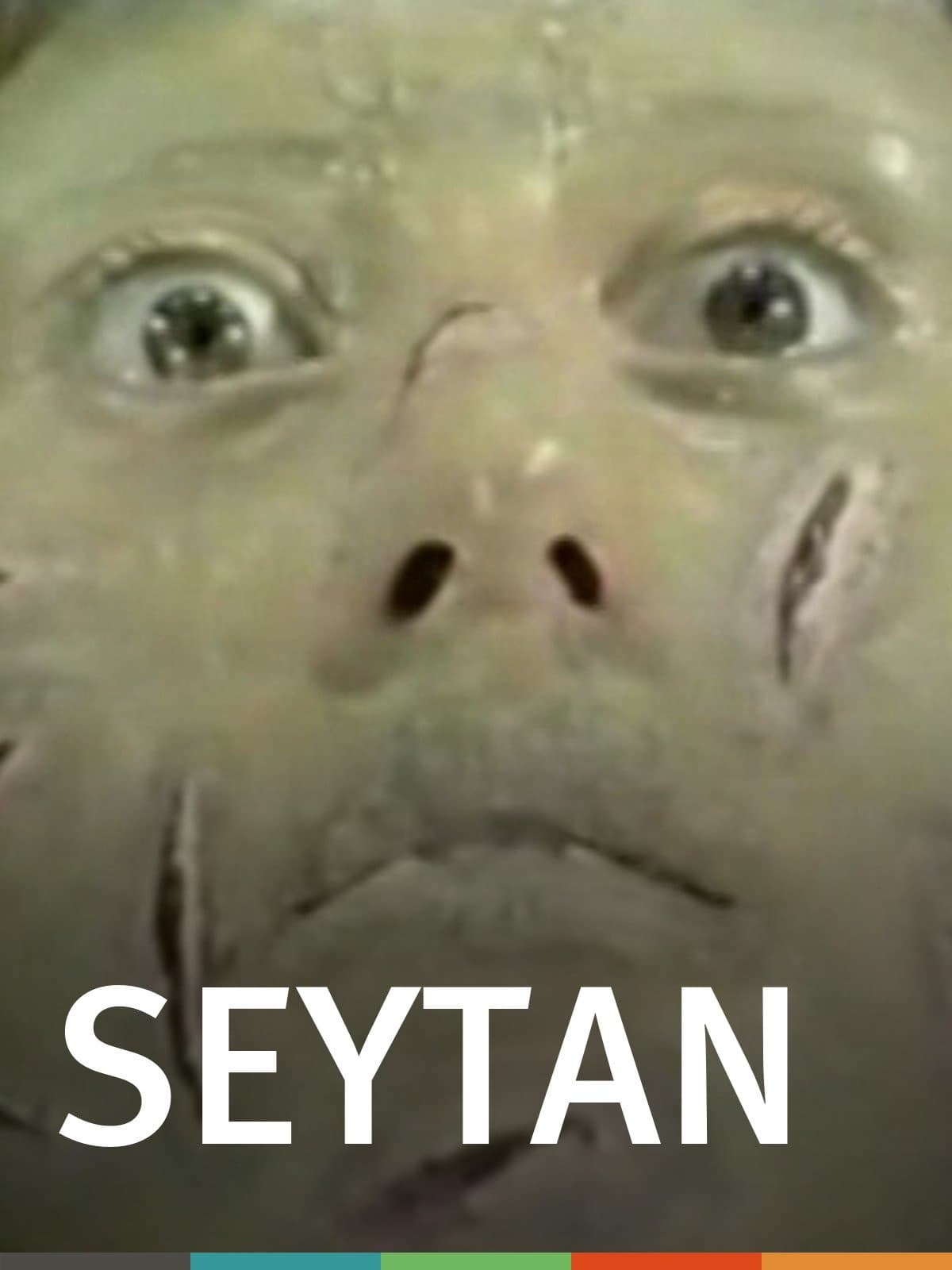 A REAL TURKEY FROM TURKEY! After the worldwide success of William Friedkin' s 1973 classic film The Exorcist, those wacky Turks decided that maybe they should steal the script and make their own homegrown version of the film. The result is Seytan, a one-of-a-kind viewing experience. If you' ve seen the 1973 original you' ll feel you' re experiencing deja vu as this version is almost an identical scene by scene remake of The Exorcist, albeit with a Turkish soundtrack, music recorded directly off a record player, editing most likely done by a blind monkey and special effects more fitting for an elementary school play.