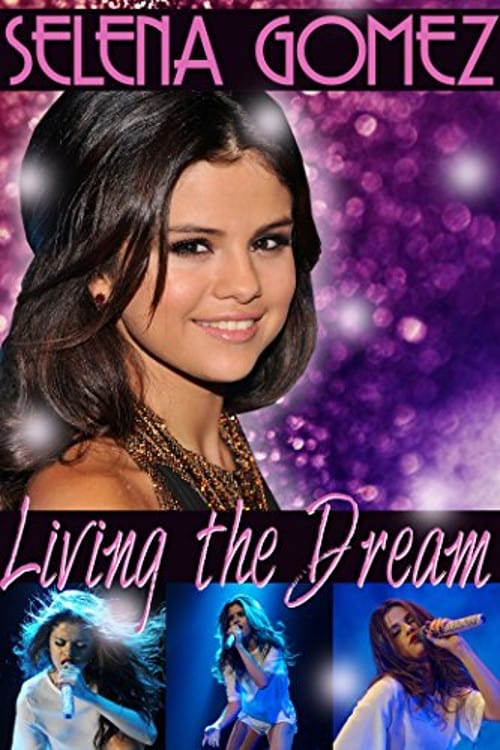 From being a huge Disney star, to releasing one of the most successful albums of 2013, Selena Gomez is is taking the world by storm. She first hit the scene when she starred in 'The Wizards of Waverly Place', one of the most successful shows in Disney's history. She then went on to become a global superstar as a recording artist, with her album 'Stars Dance' going on to become a multi platinum. Follow Selena's journey from child phenomenon to international sensation, with interviews from showbiz experts and Gomez herself. Selena Gomez is living the dream.