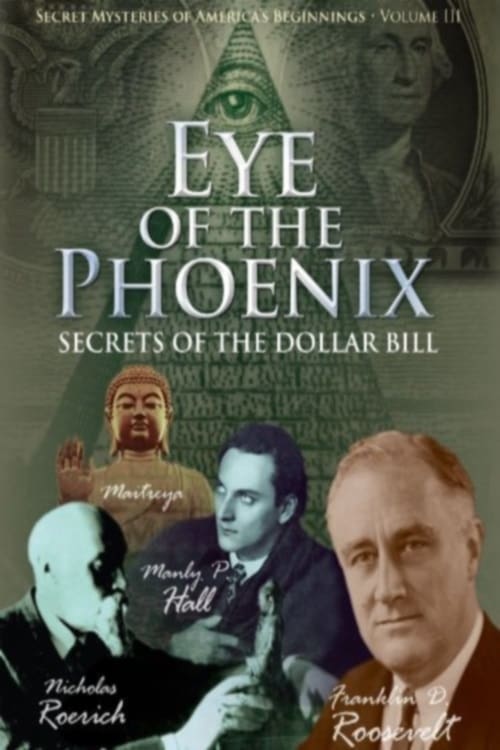 Secret Mysteries of America's Beginnings Volume 3: Eye of the Phoenix - Secrets of the Dollar Bill

Secret Mysteries Vol. III focuses on the development of the new world as "The United States of America". This video will demonstrate that the history of America's government, and of its official symbols, is a history of secret societies. Examine America's much-talked-about dollar bill and the symbols it bears. Modern masonry claims that the all-seeing eye floating above the pyramid is not a Masonic symbol. But what did Freemason's President Franklin D. Roosevelt, and his Masonic Vice President, Henry Wallace, believe when they attached this symbol to our currency in 1935? How were these American leaders influenced by the Russian mystic, Nicholas Roerich? Does the all-seeing eye represent the Masonic Christ? Was the eagle originally a phoenix bird? And what do all these occult symbols mean?

Secret Mysteries of America's Beginnings Volume 3: Eye of the Phoenix - Secrets of the Dollar Bill