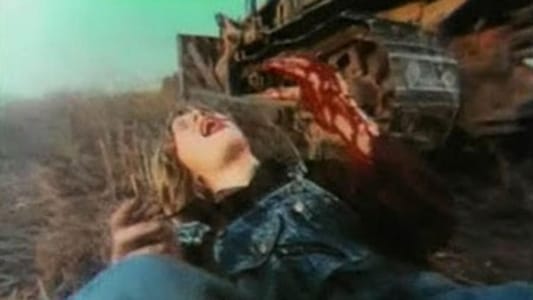 A disturbed boy kills his father with his farm tractor and his arm is mangled in the process. He's taken to a mental hospital where he's outfitted with a hook to replace his lost hand and, years later, he's eventually released from the asylum. He returns home to find his mother has remarried, which sets him off on a murderous rampage.