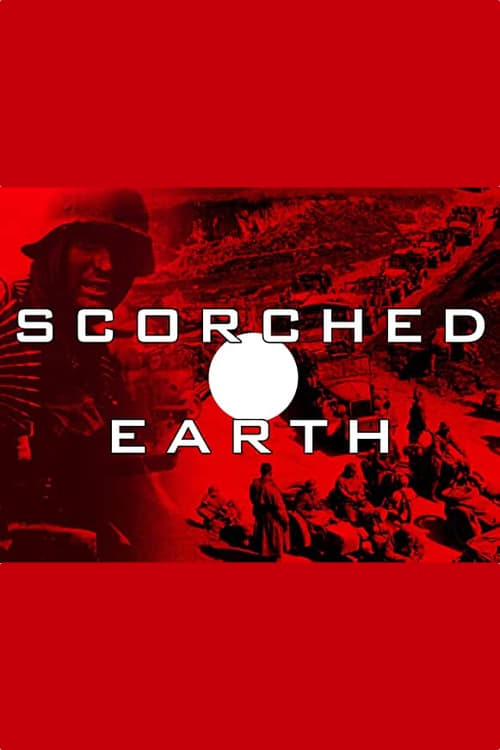 When the Nazis unleashed the 'Blitzkrieg', it was a kind of warfare the world had never witnessed before and immediately upended all traditional ideas of military strategy and tactics. Suddenly Europe and North Africa was reeling from this new type of combat and had to adapt quickly or suffer the consequences of Hitler's evil aims. Now, using ground-breaking graphics and state-of-the-art computer animation, as well as archival footage culled from Allied and Axis sources, the incredible initial successes of Hitler's seemingly unstoppable war machine are revealed and examined. Includes 'Hitler's Big Guns', 'Africa Korps', 'Infantry Firepower' and more!