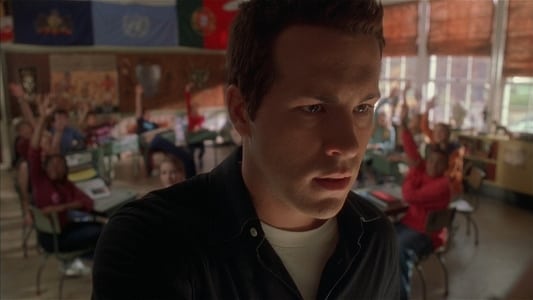 At Fallbrook Middle School, the annual student-elected Teacher of the Year award is held. And every year for the last 43 years Norman Warner or most fondly called Stormin' Norman Warner has won the award. Now that he has died, the burden of carrying the legacy falls into the hands of Matt Warner, the son of the late Norman Warner who has always lived in the shadow of his father.

The Stranger Beside Me

Stuart Little 3: Call of the Wild

The Dog Who Saved the Holidays

Crack in the Floor

When A Womans Fed Up

The Girl With the Dragon Tattoo

The Taking of Deborah Logan

Glen Campbell: I'll Be Me

What Ever Happened to Baby Jane

The Dog Who Saved Summer

A Bucket of Blood

We Are the Best!

Why Don't You Play in Hell?

In Football We Trust

The Funny Life of Pets

Jekyll and Hyde... Together Again

Teacher of the Year

The Revenge of Dr X

Attack of the Killer Tomatoes

Bundy and the Green River Killer

Chris Porter: Screaming from the Cosmos

Who Do I Gotta Kill?

The Little Rascals: Superstars of Our Gang (in Color)