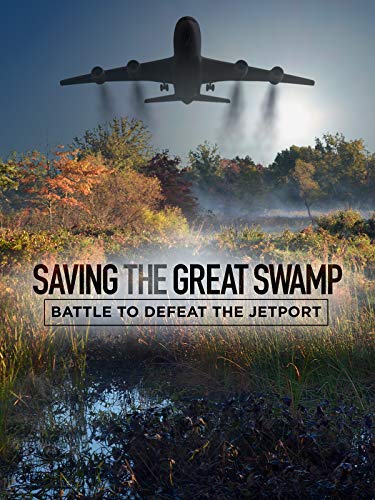 Saving the Great Swamp: Battle to Defeat the Jetport

It is a new one-hour documentary about the events, people and politics behind the struggle to preserve a rural area of New Jersey between 1959 and 1968. The fight began when the powerful Port of New York Authority announced plans to construct a huge 10,000 acre "jetport" 26 miles west of New York City in a little-known place called the Great Swamp. In the name of progress, entire towns would be obliterated, the aquifer and wildlife destroyed, and a way-of-life threatened for thousands of people.

Saving the Great Swamp: Battle to Defeat the Jetport