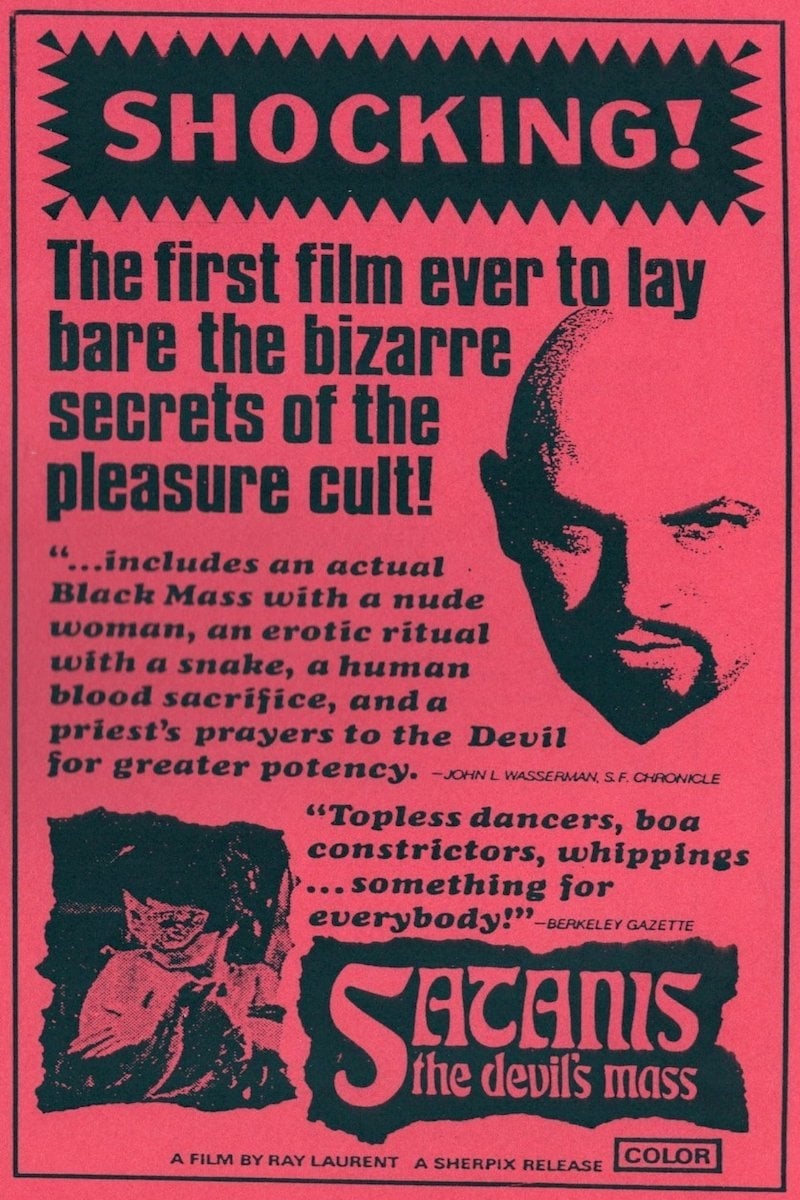 The film is a study of Anton Szandor LaVey, leader of a cult of devil worshipers in San Francisco. He and his Church of Satan are shown performing a black mass, in which a nude woman serves as an altar and a boa constrictor wraps itself around a naked witch. Newsreel footage is included in which LaVey's neighbors are interviewed about the lion which he kept in his house until complaints resulted in the animal's removal to a zoo. The ideology of the Church of Satan is discussed--guilt rejection, sexual freedom, and self-indulgence.