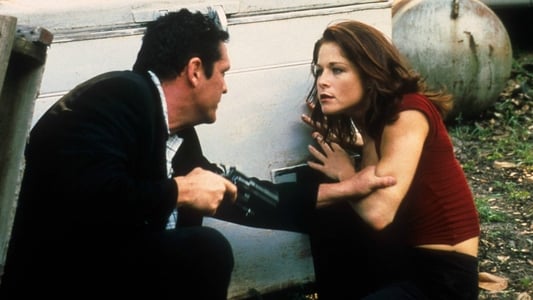 A convicted bank robber breaks free as he is being transported to prison after learning that his daughter has been killed by a serial killer. Determined to find her killer, he joins with a female cop who is working the case. He quickly discovers that his daughter had recently had an abortion, an action common to all of the murdered women. Meanwhile the FBI agent that he escaped from is hot on his trail.

Legend of the Mummy

catch 22: based on the unwritten story by seanie sugrue

Tell Me How I Die

A House in the Hills

All the Kind Strangers

Beyond the Black Rainbow

The Art of War III: Retribution

Hands of a Stranger

Jimmy Tupper vs. the Goatman of Bowie

The Undertaker and His Pals

True to the Game

Tombs of the Blind Dead

The Disappearance of Alice Creed

Curse of the Weeping Woman: J-ok'el

The Night Eats the World

Betrayal of the Dove

Vengeance of the Dead

Empire of the Ants

The House That Dripped Blood

Guerrilla: The Taking of Patty Hearst

The Phantom of 42nd Street

Phantasm III: Lord of the Dead

The Lady in the Car with Glasses and a Gun

Attack of the Eye Creatures

The Amazing Adventures of the Living Corpse

Children of a Darker Dawn