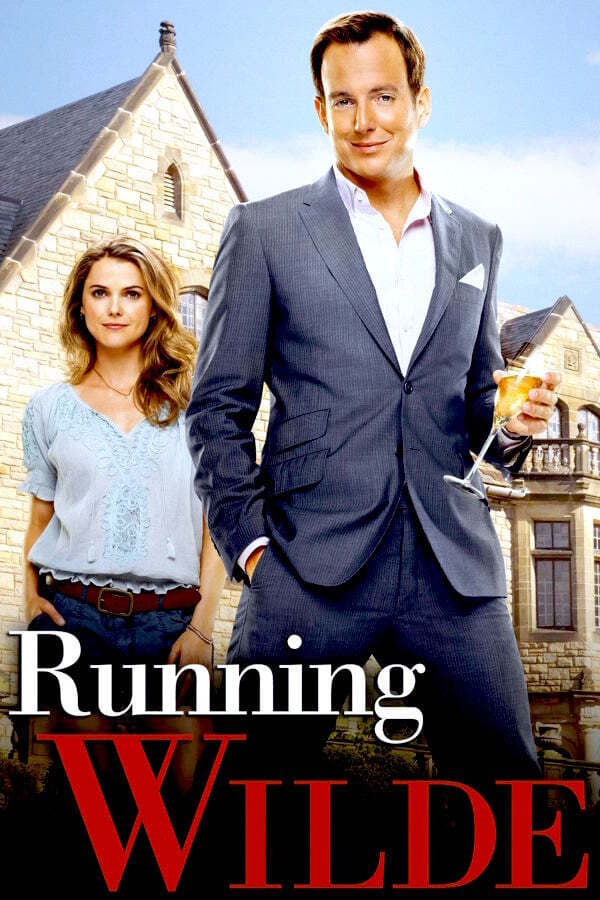 Running Wilde is an American comedy television series created by Mitchell Hurwitz for the Fox Network. It stars Will Arnett as Steve Wilde, a self-centered, idle bachelor and heir to an oil fortune. The series follows Wilde's awkward attempts to regain the affection of his childhood sweetheart, Emmy, an environmentalist who had been living in the South American jungle, but whose young daughter does not want to return there and who secretly enlists Steve's help to keep Emmy at his mansion, leading to farcical situations and misunderstandings.

S1E2: Into The Wilde