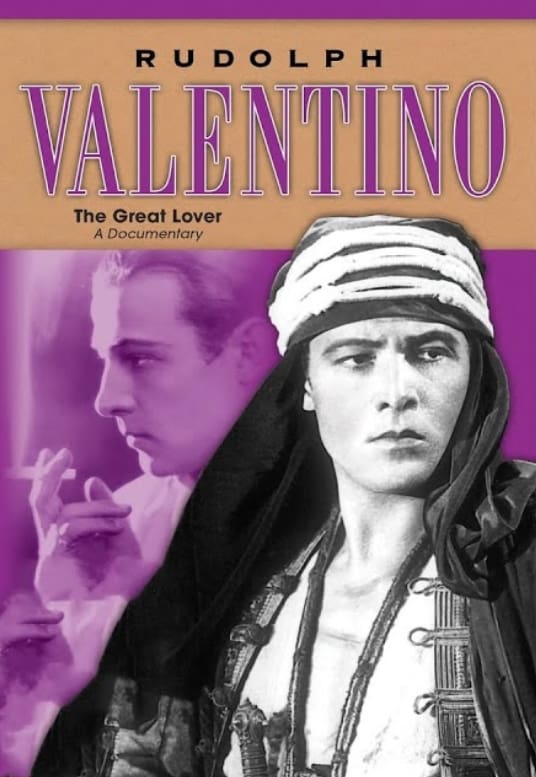 When a young Italian named Rudolfo Guglielmi found his way to America, he became Rudolph Valentino, Hollywood's first male sex symbol. But his meteoric rise was no easy journey, as evidenced by his earliest roles in which he was cast as a villain -- primarily because of his dark skin. Relying on rare archival film clips, this fascinating documentary offers a look at the man behind the icon, chronicling his career from start to tragic finish.