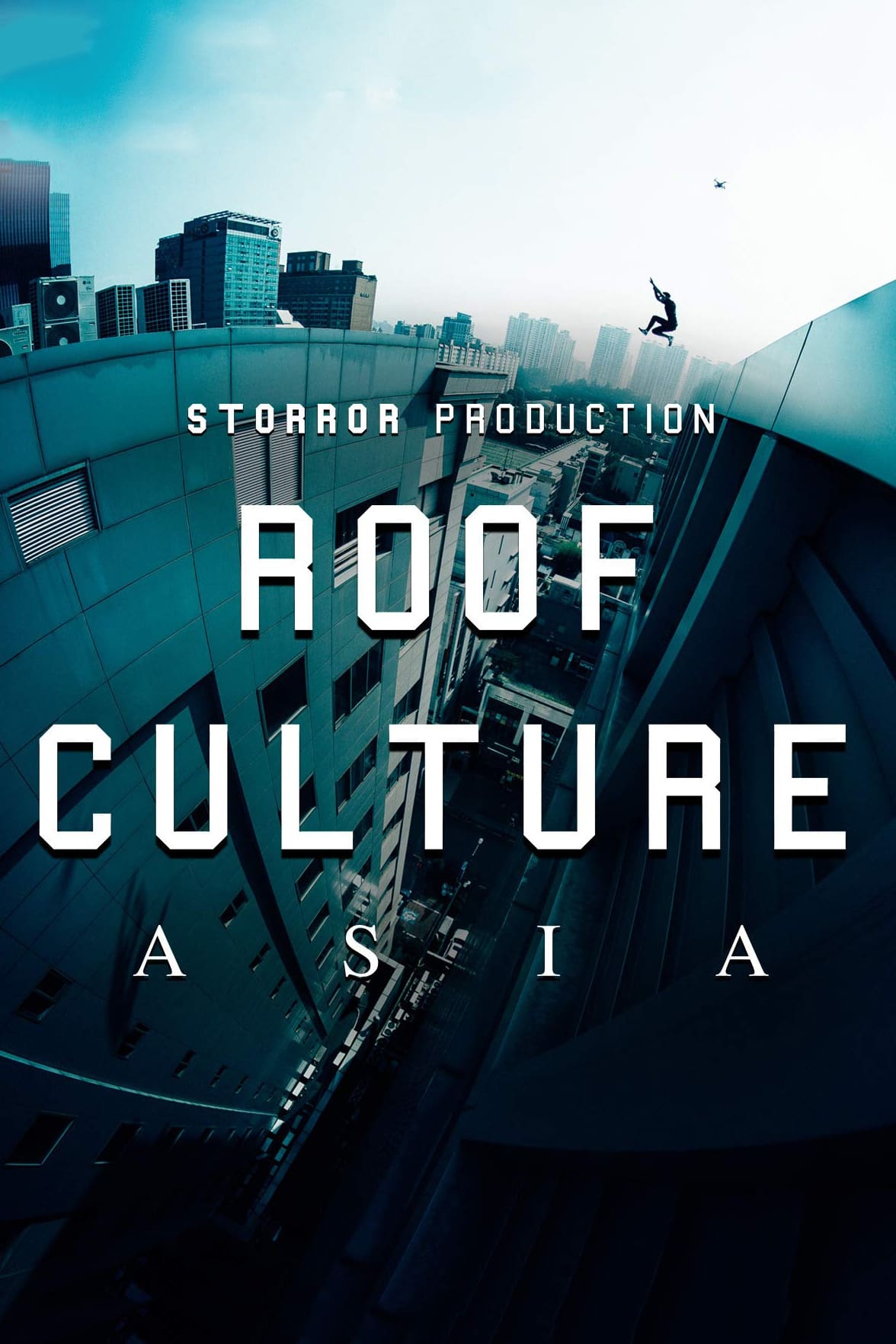 This film is an excellently shot documentary about parkour and free running on rooftops. The film is a sequel to "Roof Culture" a five-minute video on their youtube channel that inspired a culture od parkour and free runners exploring roofs and doing parkour. The film features incredible stunts performed by the team Storror as well as some interesting background info on what/why they were doing what they were doing.