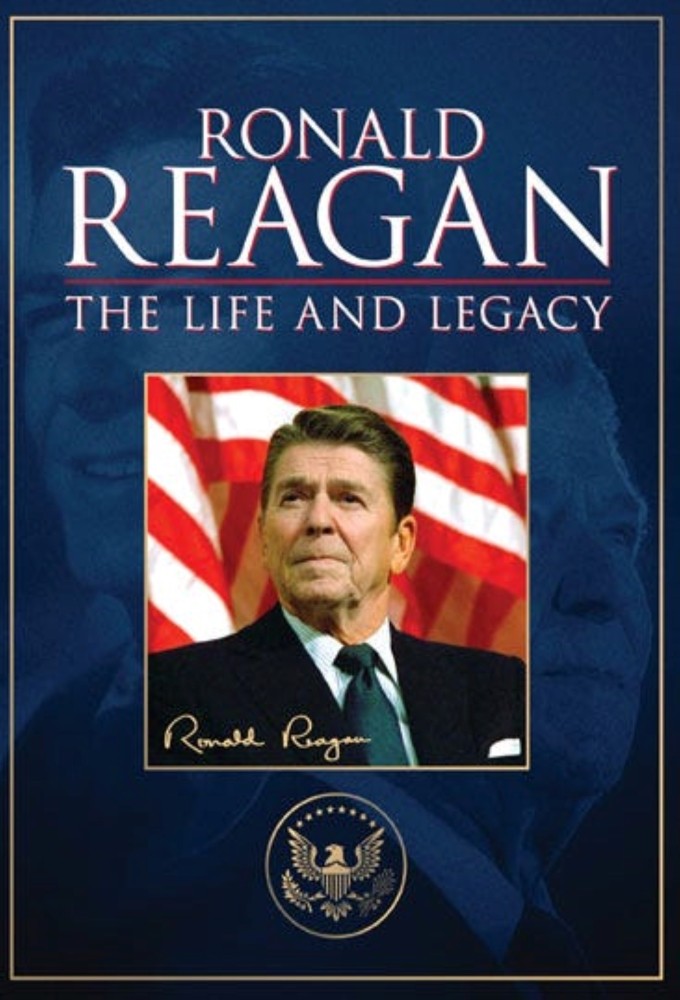 Ronald Reagan: The Life and Legacy

Examine the life and times of the 40th President of the United States, Ronald Wilson Reagan. This eight-part series follows the amazing true story of a small-town boy from the Mid-West who rose from the shadows of an alcoholic father to become one of the most influential figures of the 20th Century. From his humble beginnings as a radio announcer to the bright lights of Hollywood, discover the talented roots of the man who ushered in a new era of conservative politics. Remembered as The Great Communicator, this series tracks the evolving years of Reagan s political career highlighting his time as Governor of California through his two-terms as Commander in-Chief. This insightful series covers the most significant events of the Reagan administration s eight years in the White House covering his attempted assassination, Reagaonomics and the ending of the Cold War. Through historical footage and expert testimonies this extraordinary biography captures Reagan s accomplishments, hardships and patriotic spirit through his final-days suffering from Alzheimer s disease. Witness the fascinating story of one man s incredible ambitions that sparked a movement and marked a dynamic change in political history in Ronald Reagan: The Life and Legacy.

E1: The Early Years of Stage and Screen