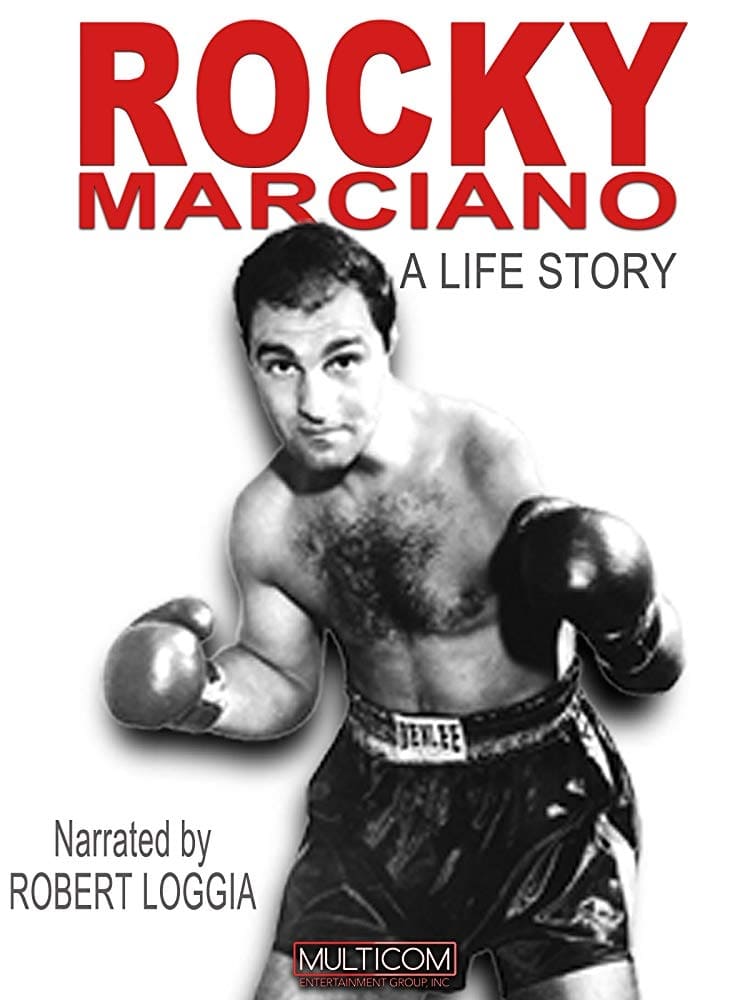 ROCKY MARCIANO: A LIFE STORY is the most definitive, complete, comprehensive and entertaining film ever done about this legendary champion and American hero. The film is narrated by Oscar-Nominee ROBERT LOGGIA. Featured are interviews with Rocky's brothers and sisters, as well as his closest friends. Guest stars include legendary boxing trainer ANGELO DUNDEE, Hall of Famer and Marciano fan TOMMY LASORDA, award-winning author GAY TALESE and many more. Also featured is RUSSELL SULLIVAN author of the critically-acclaimed bio on Rocky: ROCKY MARCIANO: THE ROCK OF HIS TIMES. ROCKY MARCIANO: A LIFE STORY is a National PBS special, and is also broadcast on regional sports networks throughout the country. This is the Special Edition Directors Cut which includes additional footage not seen in its Television Broadcast.