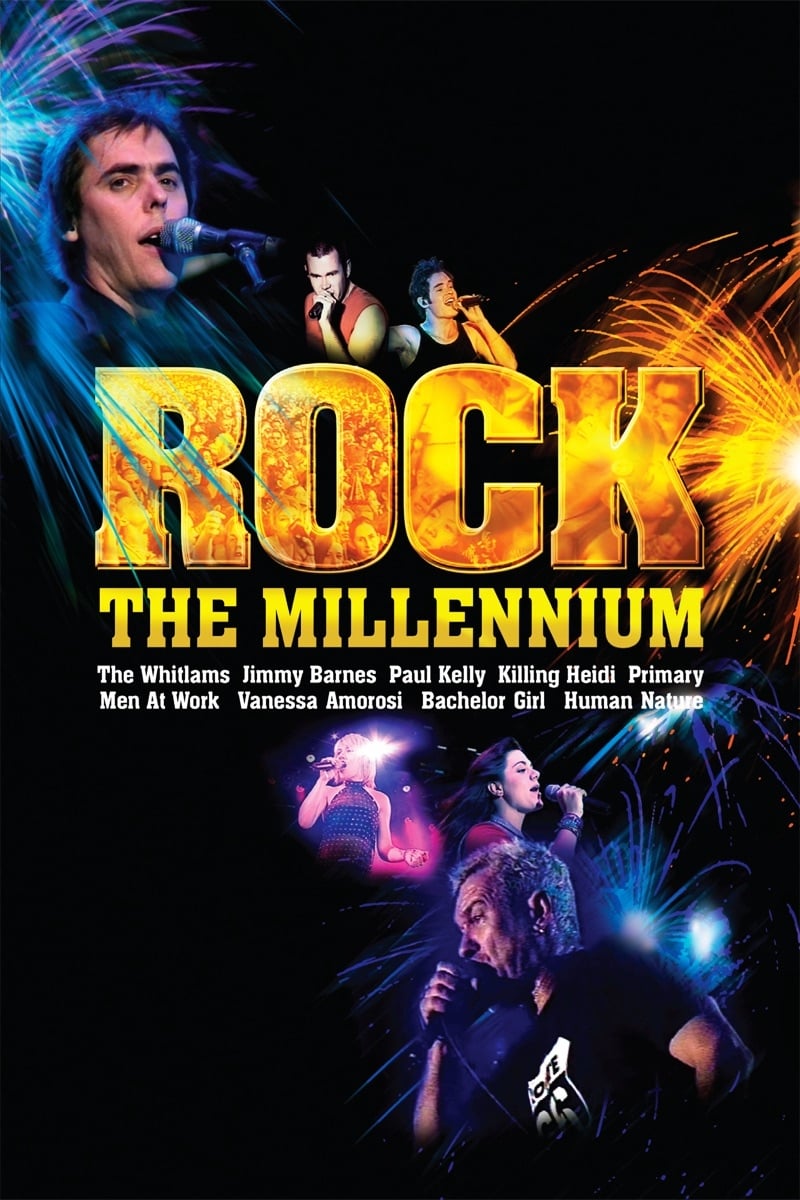 New Years Eve, 31 December 1999, and the world was about to say goodbye to a thousand years of years starting with 1. It was a time of great excitement and expectations everywhere and the world – and especially Sydney – was ready to party. Sydney was the first major city in the world to celebrate midnight and the change to 2000. The World’s media was watching to see what would happen – and Sydney was ready to show them just how to welcome in the new Millennium. Rock The Millennium was Sydney’s biggest party that year, a huge concert held on the edge of the Harbour, just a short way from the centre of the city and the Bridge and those famous fireworks. On the stage were the best Australian bands and acts in front of a wildly enthusiastic audience – with many travellers and tourists from all over the world. Their energy, excitement and enthusiasm supercharged the acts – and those performances were captured by cameras which broadcast the concert live to Australia.