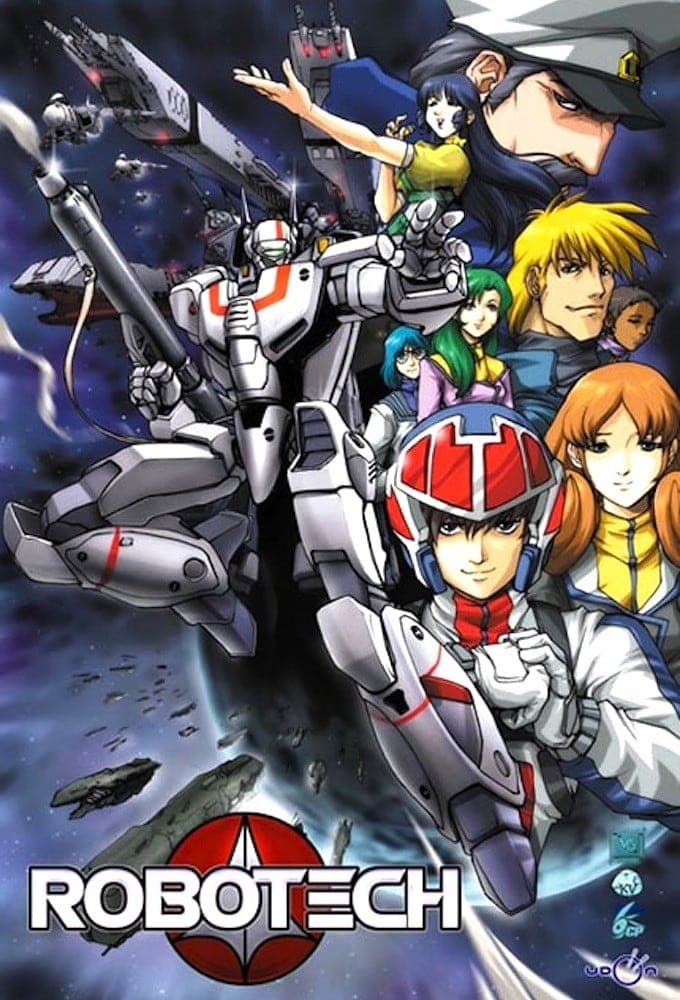 Robotech is an 85-episode adaptation of three different anime television series made between 1982-1984 in Japan; the adaptation was aired in 1985. Within the combined and edited story, Robotechnology refers to the scientific advances discovered in an alien starship that crashed on a South Pacific island. With this technology, Earth developed giant robotic machines or mecha to fight three successive extraterrestrial invasions.